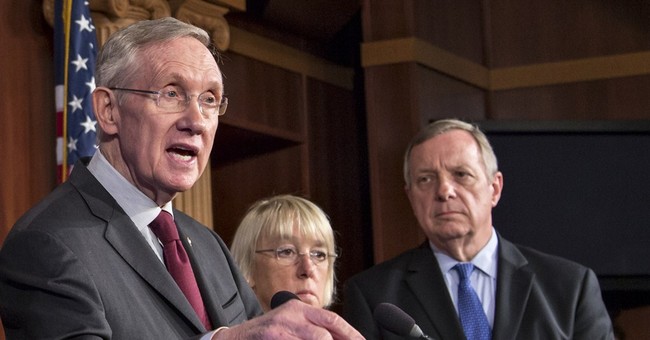 We are just days away from the United States reaching its debt ceiling on October 17 and the Democratic controlled Senate is moving forward with legislation to lift the ceiling with no compromises.

The move by Democrats comes amid Republican insistence that any increase must include concessions on such fiscal matters as entitlement reform or other spending cuts.

The Senate proposal attempts to eliminate such fights until after the 2014 elections. Details of the proposal were described by officials who spoke on condition of anonymity, saying they were not authorized to discuss a measure that has yet to be made public.

President Obama is still refusing to negotiate with the House of Representatives on both the debt ceiling and the reopening of the government, which has been partially shut down for a week.

President Obama says he is ready to negotiate over any topic - once the Republicans pass legislation to re-open the government and raise the U.S. borrowing limit without any conditions.

Meanwhile, the House has passed more than a dozen small continuing resolution bills to fund different parts of the federal government. All options have been rejected by the Senate and President Obama.