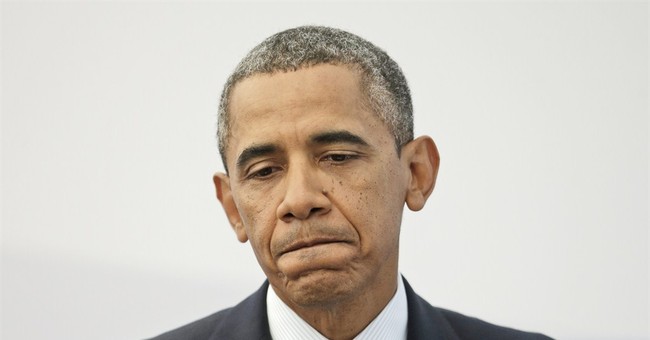 Reuters is reporting President Obama has asked for the congressional vote regarding military force in Syria be delayed.

President Barack Obama on Tuesday asked Congress to delay votes on authorizing military strikes against Syria in order to give Russia time to get Syria to surrender any chemical weapons it possesses, according to senators.

"What he (Obama) wants is to check out the seriousness of the Syrian and the Russian willingness to get rid of those chemical weapons in Syria. He wants time to check it out," Senate Armed Services Committee Chairman Carl Levin told reporters.

The United Nations also canceled an emergency meeting scheduled for 4 pm ET regarding the situation in Syria. President Obama is slated to give a speech to the American people Tuesday at 9 pm ET.

UPDATE: The Assad regime has admitted for the first time it does indeed have chemical weapons. The regime is willing to disclose the location of those weapons, turn them over to the Russians and vow never to use them again.

Secretary of State John Kerry will meet with the Russian Foreign Minister in Geneva on Thursday.