Have No Fear: Obama is Monitoring the A-Rod Situation 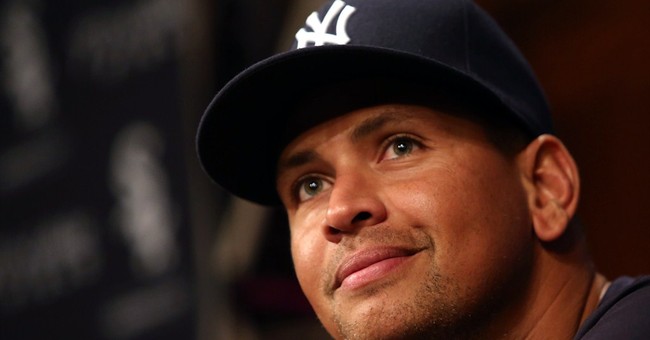 Have no fear everybody, the know nothing about anything important President is monitoring the A-Rod baseball suspension situation and even has a comment about it. From Fox News White House Correspondent Ed Henry:


Terrific. In case you're out of the loop, dozens of Major League Baseball players were suspended this week for illegal use of performance enhancing drugs.

Meanwhile, Obama is still getting his news about the IRS scandal, and every other scandal surrounding his White House, from the newspaper.