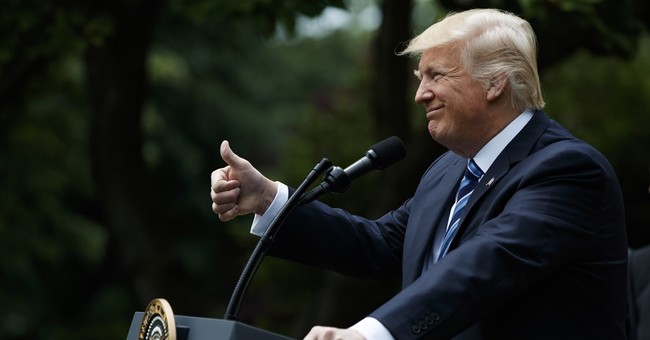 The CEO of Twitter, Jack Dorsey, gave his opinion of President Donald Trump's usage of the worldwide social networking application on Thursday, saying that he believes "it's really important to hear directly from our leadership" to hold them accountable.

When asked about whether or not he believes in denying President Trump the right to use Twitter, Dorsey claimed that his platform creates transparency.

“I believe it's really important to have these conversations out in the open, rather than have them behind closed doors,” Dorsey said during an interview with NBC News. "If we were all to suddenly take these platforms away, where does it go? What happens? It goes in the dark. And I just don't think that's good for anyone.”

Twitter has over 300 million active users and over 1 billion monthly visitors.