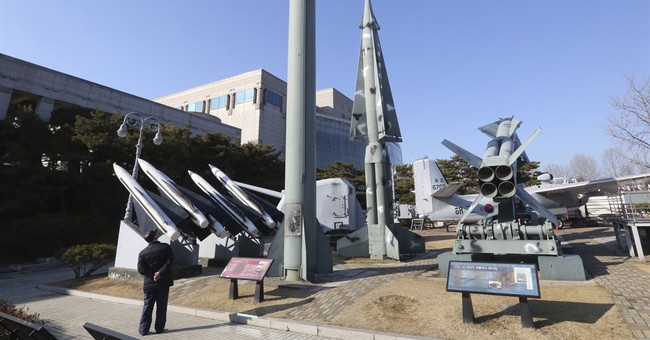 A spokesman for the South Korea said "several projectiles" were launched, falling into Japan's exclusive economic zone after flying around 620 miles.

It was not immediately clear exactly what type of missile were fired, but it they be an upgraded prototype of an intercontinental ballistic missile.

The totalitarian state has also refused of any wrongdoing in the apparent assassination of Kim Jong Un's half brother, Kim Jong Nam.