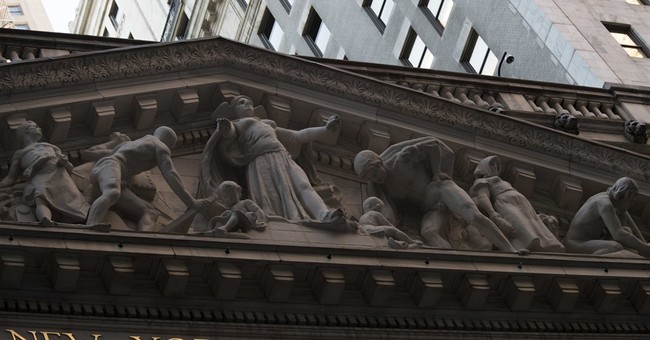 After mainstream media wen into a panic on Wednesday, many investors worried that President-elect Trump win would cause stocks to fall. And historically gone down the day after Election Day regardless of the occupying party.

Even after Ronald Reagan was elected in 1980, the market dipped nearly 1% after the land side victory.