Mike Pence: Clinton's 'Reset' with Russia Resulted in the Invasion of Ukraine 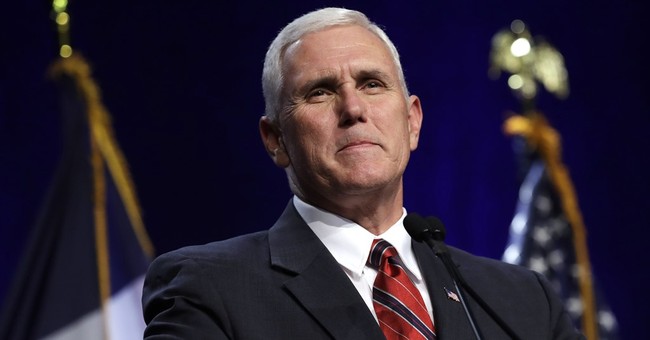 Pence said that Clinton's actions in 2009 led to Russia having the free rein to invade and annex the sovereign
country of Ukraine.

.@mike_pence: "When Donald Trump is president...we're not going to have the kind of posturing in the world that has Russia invading Crimea." pic.twitter.com/JcIancBqps

And if there is any doubt of truth in Pence's claims, check out the video below.