Obama Rips Into Americans: Lazy, And When They Hit Hard Times, They Turn to Racism 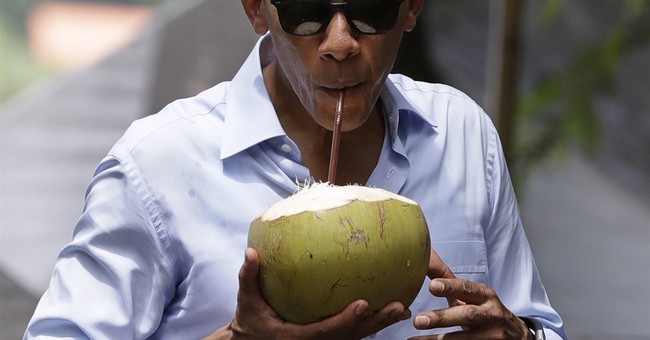 Barack Obama, the intellectual expert on American culture and history, said to a group of young Asian students in Laos on Wednesday that when Americans hit tough economic times, they usually turn to racism for relief and that they are also lazy when it comes to learning about other cultures.

He blamed Americans for the weak economy and said that they need to stop blaming China.

He even called Americans lazy and people who destory environments.  “Usually when you see the environment destroyed, it’s not because it’s necessary for development,” he said. “It’s usually because we’re being lazy and we’re not being as creative as we could be about how to do it in a smarter, more sustainable way.”

He then said that Americans were isolated and to lazy to learn more about the world.

“The United States is and can be a great force for good in the world. But because we’re such a big country, we haven’t always had to know about other parts of the world,” he said. “If you’re in the United States, sometimes you can feel lazy and think we’re so big we don’t have to really know anything about other people.”