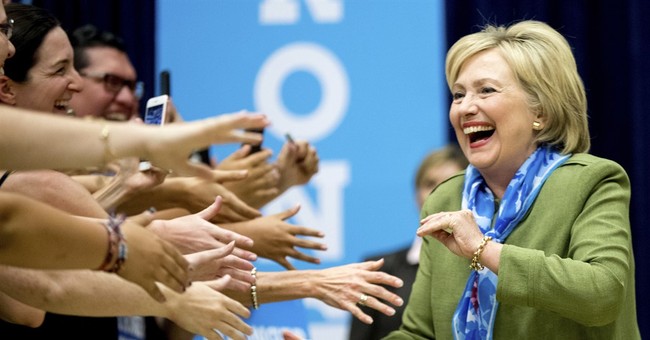 “This nation has long prided itself on its abiding commitments to tolerance, civility and equality," Milliken said in a statement, according to the Detroit Free Press. Milliken was the Lieutenant Governor under Mitt Romney's father, George, and was a career politician for nearly 20 years.

"We face a critically important choice in this year's presidential election that will define whether we maintain our commitment to those ideals or embark on a path that has doomed other governments and nations throughout history,” he continued.

This is not the first Republican to endorse Clinton.  Frank Lavin, former political director for Ronald Reagan, also plans to vote for Clinton over Trump.