The Killer and His Wife Texted During Terror Attack 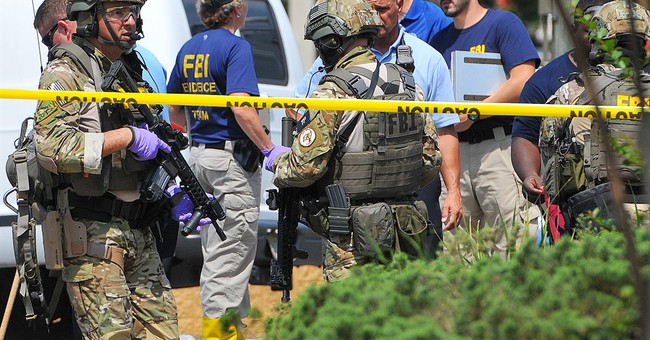 The Orlando shooter and his wife exchanged text messages during the Pulse nightclub rampage, according to CNN.

While waiting in the bathroom around 4 a.m., Omar Mateen texted his wife asking if she'd seen the news, the police official said.

His wife responded with a text saying that she loved him and also tried calling her husband several times during the standoff. The timing of her calls came after reports of the attack had emerged.
Biden Has Lost the Middle...But a Lingering Question Remains
Matt Vespa
Kyrsten Sinema Reportedly Gave Biden an 'Ultimatum' on Infrastructure Plan
Leah Barkoukis