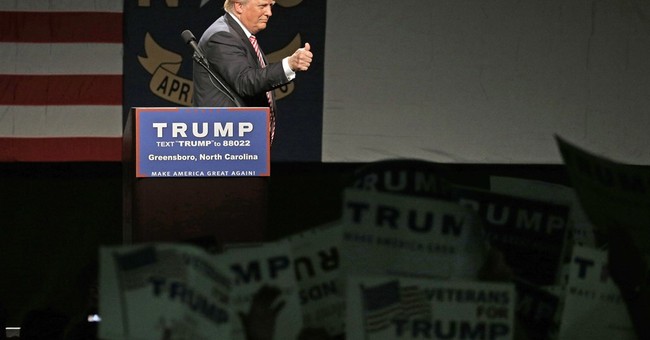 An unknown hacker has leaked thousands of documents reportedly stolen from the Democratic National Committee servers, including a 200-page opposition research book that shows the party's battle plan against Donald Trump.

The document is mainly filled with public comments and biographical information about the Republican nominee. But it also included the possibility of reviving his ex-wife's rape allegation.

The DNC confirmed Tuesday that its computer networks had been breached by hackers apparently working for the Russian government.

"Our experts are confident in their assessment that the Russian government hackers were the actors responsible for the breach detected in April, and we believe that today's release and the claims around it may be a part of a disinformation campaign by the Russians," said a senior DNC official. "We've deployed the recommended technology so that today our systems are secure thanks to a swift response to that attack and we will continue to monitor our systems closely."