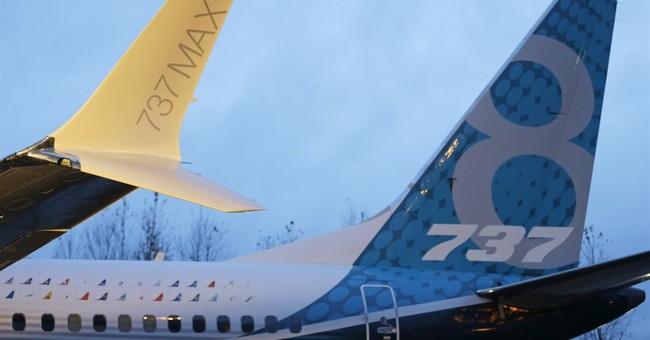 According to CBS, a Michigan medical student in Detroit was kicked off a Spirit Airlines flight on Saturday.

Nadia Majed says she has claustrophobia and anxiety, and asked for an open window seat when she got into a dispute with a flight attendant.

"She asked me, 'Do you not understand what I'm telling you? I said go back to your seat,' and she's snapping her neck and, like, raising her voice," said Majed.

"I just started hyperventilating.  I kind of lost it - one thing I did wrong - I swore at her, and she said, 'You want to swear at me, watch. I'm going to get you kicked off this plane,'" said Majed.

Majed is now filing a discrimination complaint with the State Department of Civil Rights and has the backing of the Arab American Civil Rights League.

Nabih Ayad, her attorney, says there’s a growing anti-Arab sentiment and included remarks made by GOP candidate Donald Trump, “saying that Islam hates us … this guy’s ignorant to the point of stupid.”

"We are under attack as a community and we will not allow this to continue to happen," Ayad said.