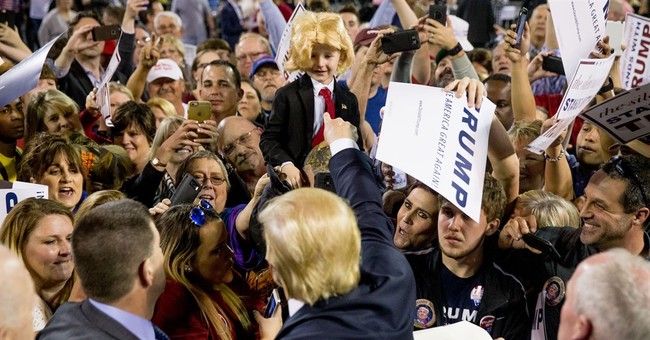 During his victory speech (or press conference) in Palm Beach, Florida, Trump directed the attention towards Hillary Clinton.

"Our nation is in serious trouble.  Our leaders don't have a clue."

"I'm going after one person and that's Hillary Clinton."