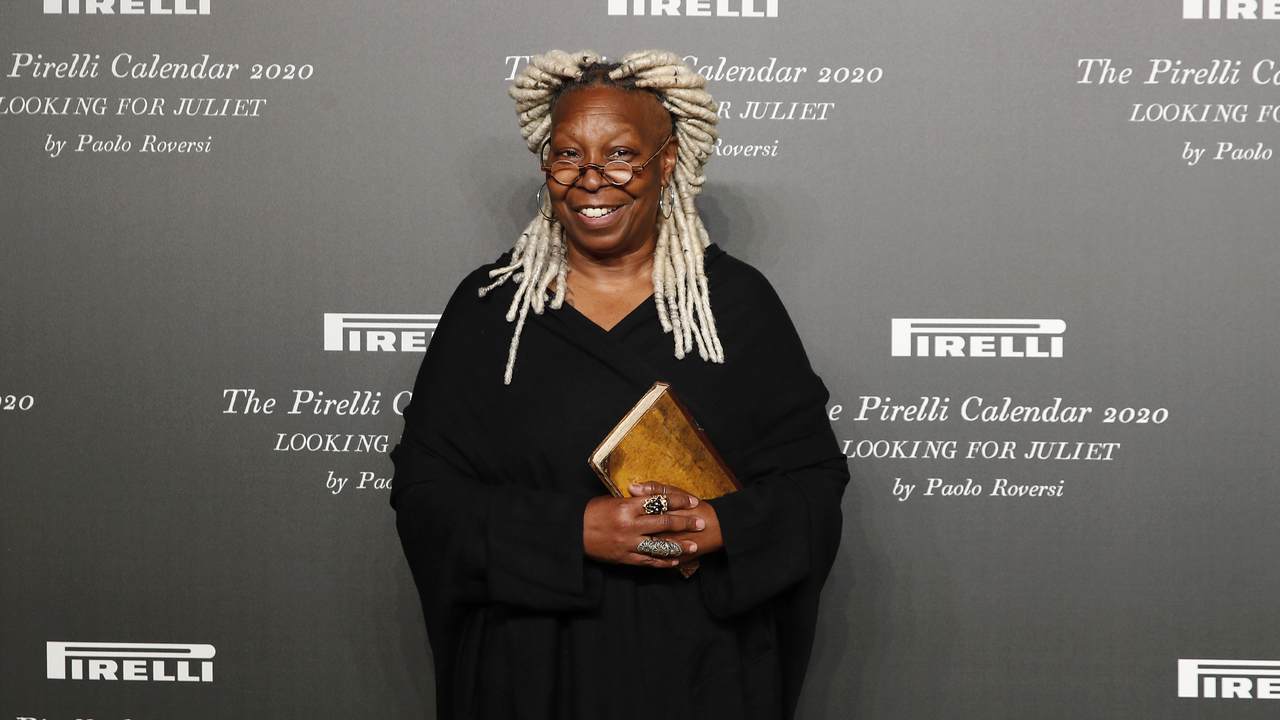 The meltdown at the "The View" over the prospect of Roe v. Wade being overturned by the Supreme Court continued on Thursday as co-host Whoopi Goldberg said it does not matter when people believe the rights of an unborn child begin.

The Senate attempted to codify Roe v. Wade on Wednesday through legislation that would have further expanded when women can abort their child, but the bill failed to get a majority vote. Sen. Joe Manchin (D-WV) was the lone Democrat to vote against the bill.

"This is an uncomfortable conversation we have to have. At what point does a baby in the womb have rights?" Alyssa Farah asked. "Is it the ninth month? Is it the third trimester?"

"Listen, it doesn't matter when you think it is. If I don't think that that's when it is... listen, I don't have to tell you!" Goldberg shot back.

"It's none of your business," Behar chimed in.

"It's your decision. What you do with your body, and how your family works. And for me, I don't care what your religious beliefs are," Goldberg continued.

When Farah noted the debate on when the rights of an unborn child begin is not a religious debate but a philosophical one, attempting again to ask when children's rights begin, Goldberg cut to commercial.

Congresswoman Katie Porter (D-CA) made the case on Wednesday that due to inflation becoming a big problem for many Americans, abortion needs to be an option for women so they can control "how many mouths they're going to have to feed."