Justice Was Done, But What Now? 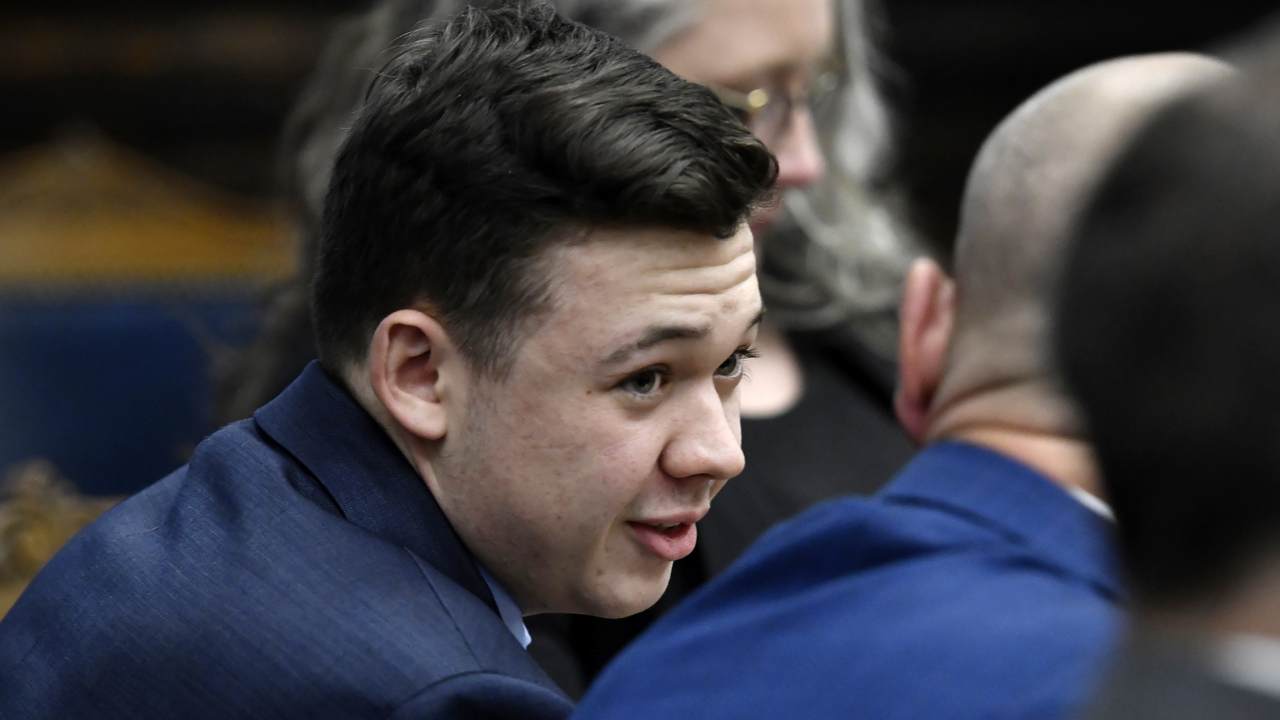 When it reached Friday last week, and the jurors had yet to reach a verdict in the Kyle Rittenhouse trial, I was starting to worry this would be a hung jury. I had been at the Kenosha County Courthouse for every part of the trial, along with being present for the second half of the shooting, and from my view, this was an easy case for self-defense.

"Why is the jury taking so long?"

Finally, word came down the pipeline a verdict had been reached. I rushed outside to record the reaction from the small-sized crowd that had gathered when the news broke.

"Not guilty!" a man shouted after getting a phone call, leading to cheers from the pro-Rittenhouse protesters and anger from his detractors. Many cars driving by on the main road started honking their horns in celebration while a few other drivers shouted things like "F*ck Rittenhouse!"

Cheers outside the Kenosha County Courthouse after Kyle Rittenhouse is found not guilty. pic.twitter.com/LhQQSRrgiF

While justice was done in the end, many injustices to Rittenhouse were done before and during the trial by authorities and the mainstream media to satisfy the unhinged, woke mob. Even though the trial was widely covered and independent livestreams were available, large portions of the American population still can't get basic facts right about what happened on August 25.

That is for a couple of reasons. First, the media was lazy in their coverage prior to the trial. An example of this is people revealing they had thought Rittenhouse shot black people when instead all of the attackers he shot were white. This was the result of causal readers seeing headlines like "Rittenhouse shot three people at BLM protests," with people naturally inferring it was black people. This is why it made sense when those same people heard from commentators and Democrats, without evidence, that Rittenhouse was a white supremacist. It was a cycle that was hammered for more than a year, even still continuing after the verdict.

This fake news vortex will be hard to get rid of because it's strong and it has lasted for a very long time. Before the trial started, I knew the prosecution had a very weak case, but once it got underway, I was shocked this was brought to trial at all. It was a witch hunt from the start because such actions are typically rewarded in today's society, but in the end, the brave jurors put the potential backlash aside and ruled with what the video evidence proved: it was self-defense.

While I don't like sounding like a doomsday sayer, America is in a bad spot if we can't look at the raw video and come to the same conclusion. Did the mainstream media and Democrats learn from their mistakes? No, I don't think so. Will they change their ways if Rittenhouse moves forward with defamation suits? I hope so, but it shouldn't have to take such action in order for people to think with their brains for once.