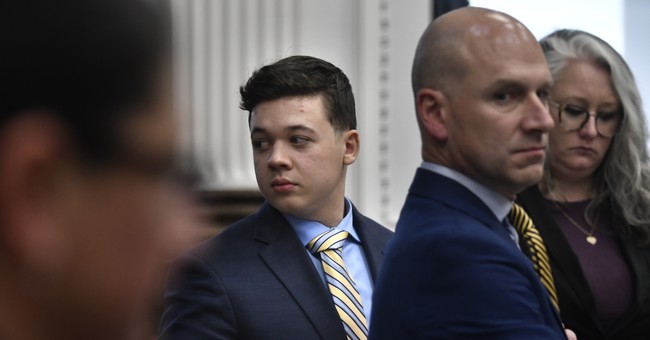 KENOSHA, Wisc. — Ryan Balch, a state prosecution witness who was with Kyle Rittenhouse prior to the shootings on August 25, testified on Thursday that while he and Rittenhouse were at the Ultimate gas station, Joseph Rosenbaum threatened to kill them both.

Balch explained he had met Rittenhouse the night of the shootings and said in an interview with Richie McGinniss, the chief video editor for the Daily Caller, that his job was to protect Rittenhouse when he set off to treat anyone who was injured during the riot.

Before losing track of Rittenhouse, Balch said when he went to diffuse a situation where Rosenbaum was being confrontational with someone, Rosenbaum said to him with Rittenhouse standing next to him, "If I catch any of you guys alone tonight I’m going to f*cking kill you!"

Eyewitness testifies that Rosenbaum told him and Rittenhouse, “if I catch any of you guys alone tonight I’m going to f-cking kill you” pic.twitter.com/Z8uOkWoZRW

Balch's testimony of Rosenbaum being very aggressive to anyone with a weapon is backed up by video I filmed during the interaction at the Ultimate gas station. Towards the end of the verbal confrontations, Rosenbaum shouted, "Shoot me, n*gga! Shoot me, n*gga! Bust on me, n*gga, for real!"

Rioters are getting into confrontations with armed citizens who are out here to prevent looting and destruction to businesses. pic.twitter.com/f65YkP24kG

McGinniss, who was a key state witness, testified Rosenbaum was chasing Rittenhouse, further undercutting Assistant District Attorney Thomas Binger's opening argument, and Rosenbaum lunged for Rittenhouse's AR-15 when Rittenhouse's avenues of escape were cut off in the car lot and a handgun was fired from across the street.