House Democrat Who Traveled to Kabul: Stranded Americans and Afghans Have a Price on Their Head 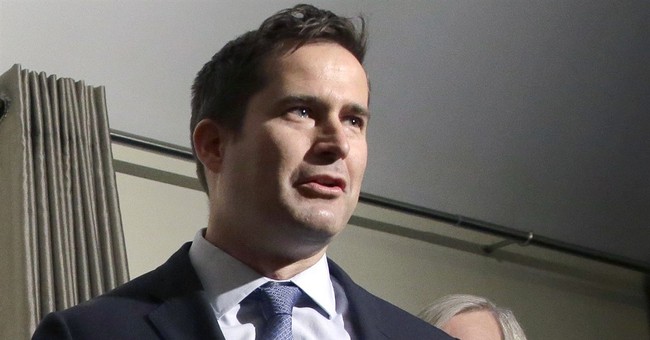 Rep. Seth Moulton (D-MA), who was one of the members of Congress who traveled to Kabul before the U.S. military pulled out, told MSNBC on Wednesday said the Americans who are left stranded in Afghanistan are in an extreme amount of danger.

Moulton, who served in the Marine Corps, stressed those who were left behind tried to leave while the U.S. military was conducting evacuations but were unable to get inside Hamid Karzai International Airport before the self-imposed deadline of August 31.

"It sounds like that’s what happened to this teacher. And so he’s stuck there and he doesn’t know how we’re going to get him out. And our responsibility in Washington is to have a plan for that. It’s to have a plan for where we go forward and the number one first step is to get these Americans and the Afghan allies that we left behind out to freedom and safety, because many of them have a price on their heads," he continued.

Part of the problem now is due to all American military assets being pulled out of the country, the U.S. State Department has to negotiate with the Taliban to get them to allow Americans and Afghans to leave without recognizing them as an official government.