We Need the Feds: GOP and Democrat Border Town Officials Beg Biden Admin to Get Crisis Under Control 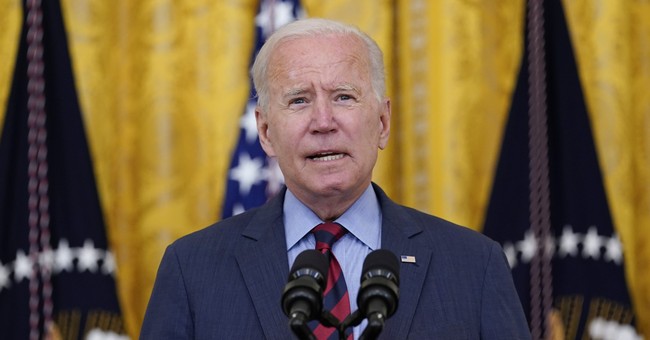 Texas border city and county officials in the Rio Grande Valley, both Republicans and Democrats, held a press conference on Thursday to publicly ask the federal government to do more to help them deal with the ongoing crisis at the U.S.-Mexico border.

The city and county officials were joined by Rep. Henry Cuellar (D-TX), a vocal critic of the Biden administration's handling of the crisis due to the Rio Grande Valley being one of the hardest-hit areas with the current influx of illegal immigrants crossing into the United States.

"For example Rio Grande [City], Laredo, even though they have the issues, they still don't have the issues McAllen has. You know what, everyone wants to be number one and McAllen is number one, but in this situation, I don't think we want to be," said McAllen Mayor Javier Villalobos (R) about the illegal border crossings.

Laredo Mayor Pete Saenz (D) criticized the Biden administration for campaigning on building a "virtual" border wall but he has yet to see follow-through in his area of the southern border.

"Personally speaking, 70 percent of the solution is reinforce Border Patrol. Those people are tired, frustrated, they need reinforcements...without them, the problem is going to continue to grow," Saenz said.

Webb County Judge Tano Tijerina (D) said the border communities are "fighting a battle" with both hands tied behind their backs and "unarmed."

"We need the federal government. We need President Biden to be looking down here and taking care of not just the red, not just the blue, but the red, white, and blue because we all are Americans," he said, adding it's not just a border crisis, it's an American crisis.

Speaking at a press conference in Brownsville, Secretary of Homeland Security Alejandro Mayorkas revealed U.S. Customs Border Protection had 212,672 apprehensions along the southern border in July, breaking yet another record for the agency. Only 95,788 of July's encounters resulted in a Title 42 expulsion.