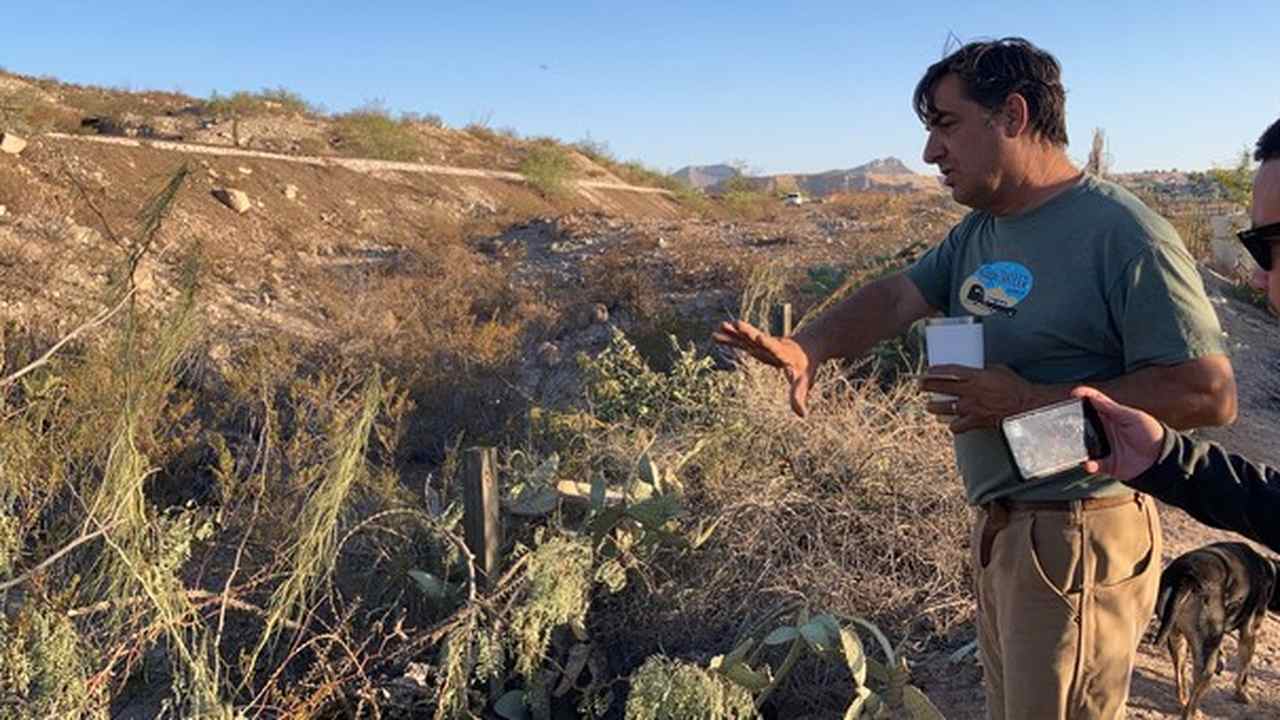 SUNLAND PARK, N.M. — Robert Ardovino's place of business is not located in your average spot. Sitting at the base of Mount Cristo Rey on the west side in New Mexico, Ardovino's Desert Crossing is about a mile walk from the U.S.-Mexico border.

While offering a beautiful view of the desert terrain and mountain, especially when the sun sets, it also offers a front seat view of the ongoing surge in illegal border crossings. The border wall system nearby, some of which was built in the early 2000s and the rest rebuilt under former President Trump, does not go through Mount Cristo Rey, offering a rocky gap for people attempting to cross into the United States.

While not a new tactic, Ardovino told Townhall there has been a very noticeable increase in illegal immigrants crossing not just the mountain but also through his property. Ardovino is using concertina wire and cactuses around his establishment to prevent people from trespassing onto his property, which works to varying degrees of success.

"They're really desperate to come. We had a vehicle here in the lower parking lot Monday, Tuesday, Wednesday of last week, it's something new for us. It was a portable stash car that these people would dive into. The key was in the truck so they can raise and lower the window...When the Border Patrol finally kinda figured it out, [one woman] was in there for three hours with the windows closed."

While it wasn't particularly quiet during the Trump years in his area, Ardovino said the illegal border crossings have become "way worse" since January of this year.

Just like the rest of the United States, people who live near the southern border have differing opinions on what is the best approach to secure the border. While there are those who love to see such a bigger wall being built Ardovino is not a fan.

"I think unless you're going to address the systemic problem of what's making these people leave their homes to come what they perceive is a better life, you're got to deal with in an area by area basis, right? I don't support that crazy because it doesn't make sense in 90 percent of the place that's it's put. And we understand it was people making money off the government," Ardovino said, adding lights and cameras can help do the work of stopping people, but addressing the problems in Central and South America is the only way to prevent people from crossing.