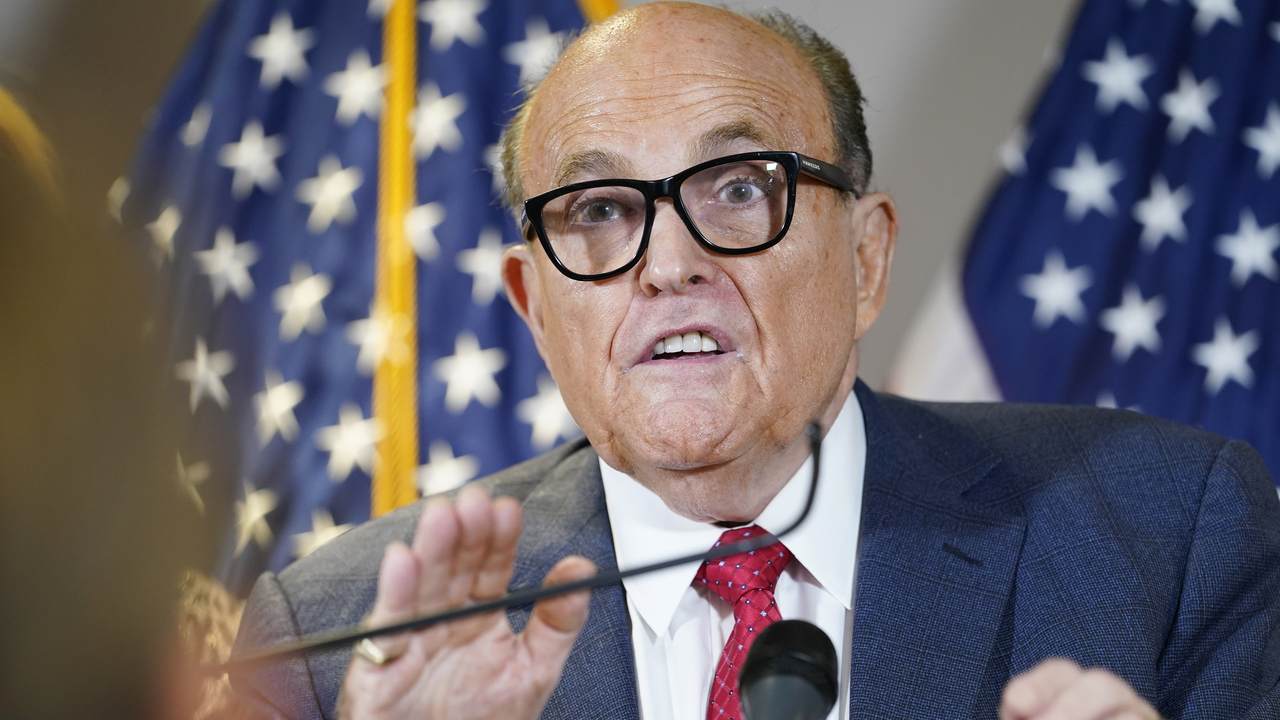 An MSNBC host went to bat for Rudy Giuliani in the aftermath of his home in New York City being raided last week by the FBI, particularly when it came to leaks to the press about federal investigations.

The host stated he hated when leaks happened against former White House Chief of Staff Karl Rove, the Obama and Trump administrations, and today now that it is happening to Giuliani.

Guest Richard Haas, president of the Council on Foreign Relations, said federal prosecutors should wait until they actually have a case because leaking details before it goes to court is playing in the court of public opinion.

"It’s both counterproductive, but also un-American. That’s not how we do things," Haas stated.

"It is un-American and we’re saying this — I am saying this about people with whom I disagree on politics greatly. And again, I’m warning you, if you are a progressive that may cheer on Rudy Giuliani getting in the newspaper, I promise you, this is un-American," Scarborough said.

Giuliani's home was raided by the FBI to search for evidence in the Department of Justice's case accusing him of violating U.S. lobbying laws to get former U.S. ambassador to Ukraine Marie Yovanovitch fired.