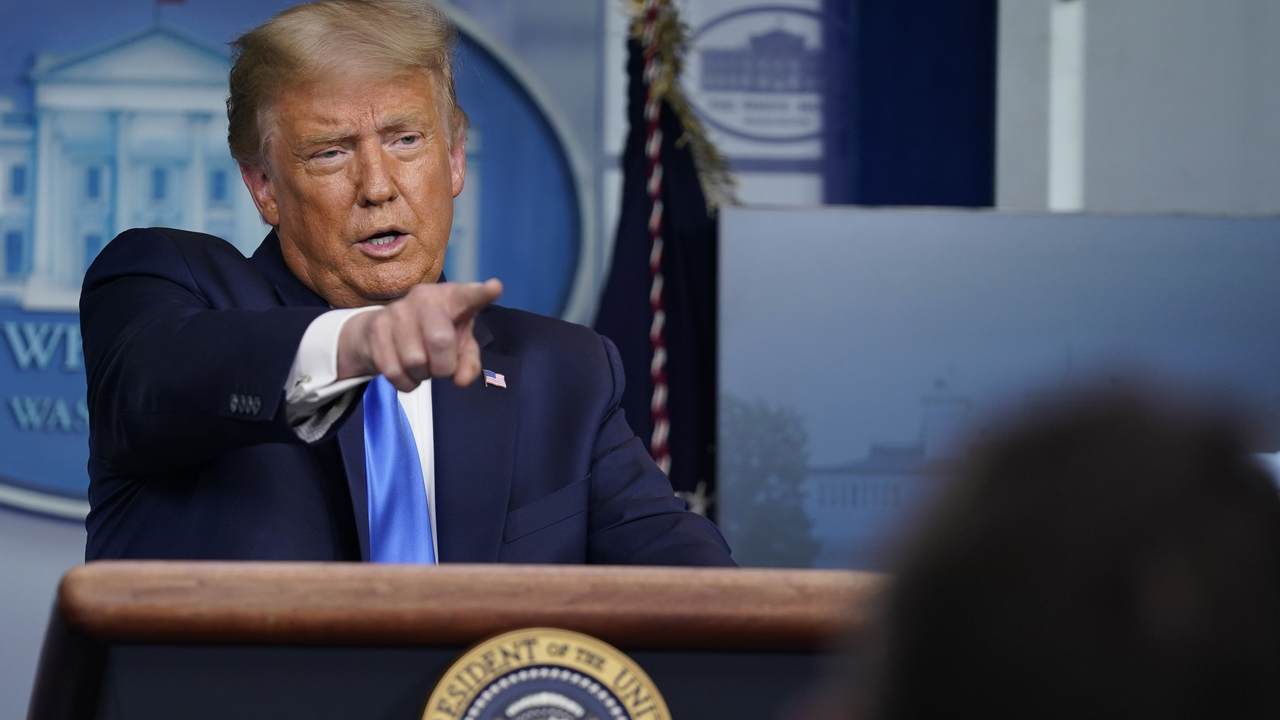 MSNBC contributor Donny Deutsch told "Morning Joe" on Monday the media needs to no longer focus on what President Trump is doing since he is now a lame-duck president.

Instead, Deutsch said, the mainstream media needs to be disciplined and "not continue to just cover this jerk every time there's this flatulence" because he lost the presidential election.

"Okay, great. Look, Donald Trump's not going anywhere because he’s a media critic, but enough! It's on us now. I mean, he's a lame duck. It's over, he lost. Like, we have to kind of — kind of stop to say — like, it's an hour and 20 minutes into the show and Matt, it's the first time you mentioned — that the name Joe Biden was mentioned. Enough with Donald Trump. He's done. He lost. And we, the media, have to be a bit disciplined and not continue to just cover this jerk every time there's this flatulence," Deutsch said.

"I mean, enough already. He lost, it's done. We are guilty of keeping him front and center all the time. Why did he decide to do what he did about the bill? Who cares at this point! You're impotent. You're done. You lost. Goodbye! And we, the media, have to kind of come to grips with that and be — great, he'll be a TV star now, he'll be in the media, he'll be doing what he's doing. But he's irrelevant in terms of the power of this country and running the country and making decisions. Let's start to understand that," he added.

Indeed there questions as to how the media will cover Trump once he leaves office, as it is assured he will continue to use Twitter, especially if he teases another presidential run for 2024. What is sure, however, is Trump is very much still newsworthy while he remains in office.