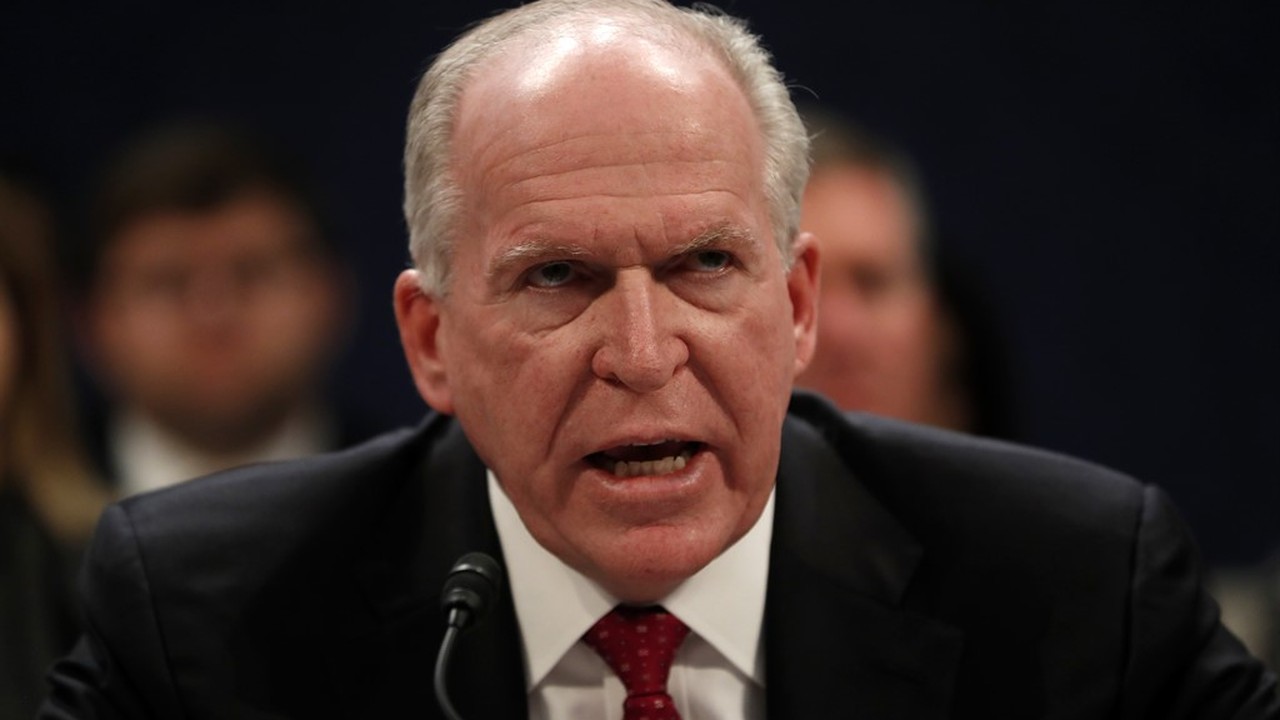 Former CIA Director John Brennan reacted to the news of a widespread hack of U.S. government systems by saying this is to be expected with how President Trump lets Russian President Vladimir Putin walk all over the country.

The Department of Homeland Security's Cybersecurity and Infrastructure Security Agency called for all federal agencies to disconnect and power down from SolarWinds Orion products on Sunday after it was revealed hackers have had access to top government systems for months.

JUST RELEASED: Emergency Directive 21-01 calls on all federal civilian agencies to review their networks for indicators of compromise and disconnect or power down SolarWinds Orion products immediately. Read more: https://t.co/VFZ81W2Ow7

"This is a major, major accomplishment for foreign intelligence service. Even though these networks are probably the unclassified networks, they still contain a treasure trove of information that is very useful and very sensitive, and so, therefore, I’m sure that government, cyber experts, now are skirting to find out exactly what was stolen, but also how to stop this very, very unfortunate breach," Brenan told CNN on Monday.

“We don’t know who is behind this, it could be the Russians certainly, and the SVR, which is the Russian foreign intelligence service [who] engages in these types of espionage activities. And so I think what Donald Trump needs to do immediately is to ensure that all of the cyber experts in the U.S. government are actively working to contain this very unfortunate breach of the networks," Brenan continued. "At the same time, I think he needs to send clear signals to Russia that this type of activity is not going to get his approval. Unfortunately, he has been too willing to allow Vladimir Putin to, I think, have his way with the United States."