Politico Magazine Writer: Trump's Base Are Like Nazis Using Spanish Civil War to Test Their Theories 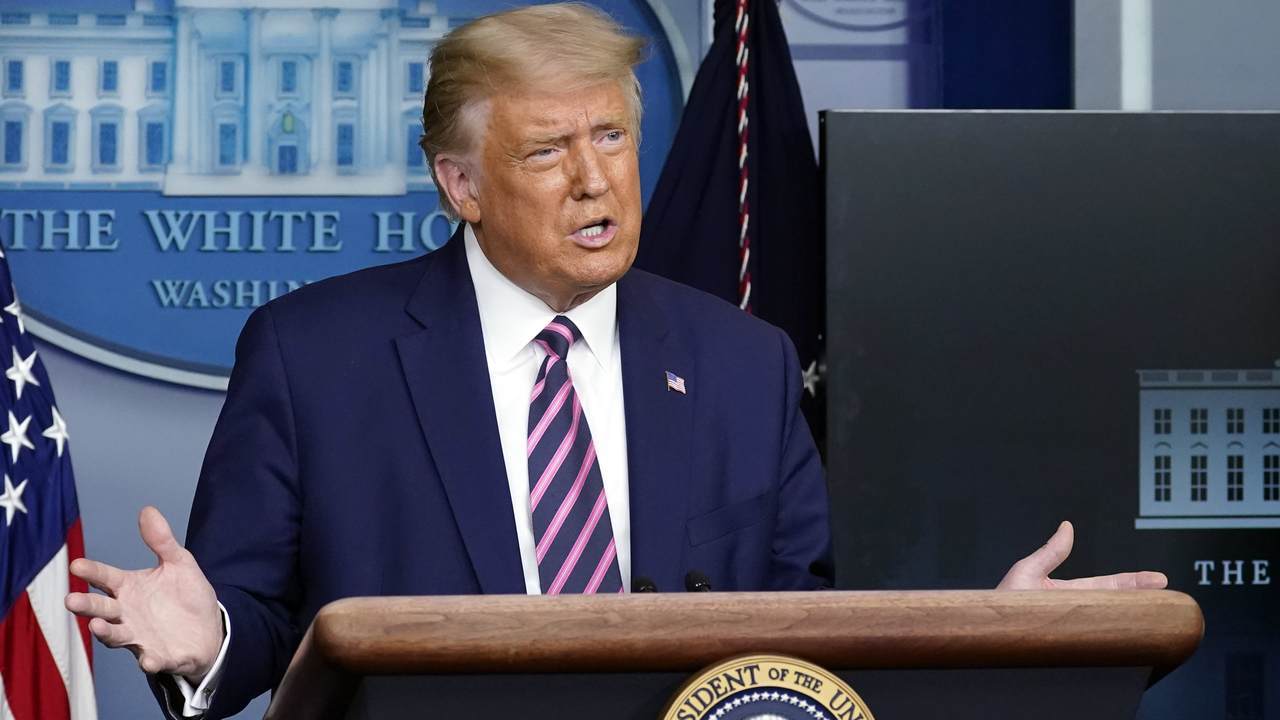 If it is a day ending in "y," then that means someone in the mainstream media makes another irrational comparison between President Trump and Nazis.

This time it came from Jeff Greenfield, a magazine columnist for Politico, during his appearance on MSNBC's "Morning Joe" on Monday.

"One area where we have differed greatly has been me saying the institutions would hold, me believing that Madisonian democracy would hold Donald Trump in check, and Mika being far more skeptical about that, thinking the system was going to break down," Scarborough said. "You have an interesting argument that sort of meets us somewhere in the middle where you say, yes, the institutions have held, but does that actually — is that actually something that we should be celebrating considering how close we came to disaster?"

"The dilemma that I think we face is that this election has shown that Trumpists, if you will, the stress points, weak points in the system. Celebration, which is appropriate, of how the state and local Republicans did their job does not speak to what might happen next time," Greenfield said. "If the majority of Republicans believe this election was rigged, if you have people like the former Speaker of the House Newt Gingrich spewing the most ridiculous kinds of arguments in an effort to, I guess, stay close to the president, then I think the worry that I have is that you might see these state and local officials, for instance, primary in 2022, the Michigan legislators, the Pennsylvania legislators, the secretary of states, you might see them attempted to be ousted from their jobs like fellow Republicans."

Greenfield said he believes Trump supporters will use their knowledge of what happened in 2020 to go against voters' wishes in the coming elections.

"And so I think, I’m using a very blunt metaphor here, Joe. If you remember or if you know how the German Luftwaffe used the Spanish Civil War as a testing ground for their theories, I think we may be seeing some of the more extreme supporters of someone like Donald Trump saying we’ve learned from 2020, we know what to do next time," he added.