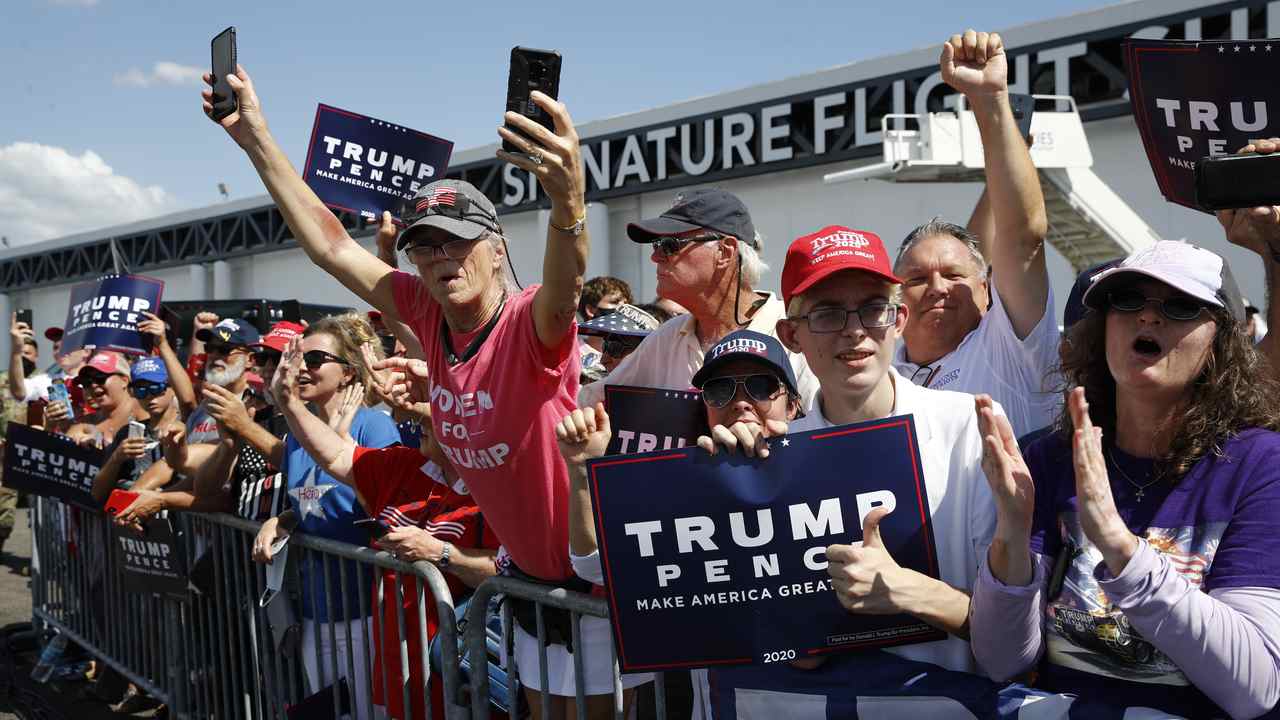 Cuomo and Friedman were discussing how Trump told reporter Bob Woodward about the dangers of COVID-19 and how he did not want to start a panic among the American people, leading him to publicly downplay the threat it posed.

"Trump voters from the very beginning, I think have actually not been paying that much attention to Trump. They actually hate the people who hate Trump more than they care about Trump. And they hate those people, liberals, progressives elites because they think they look down at them," Friedman said.

"These are white working-class Americans for the most part. People without college degrees at a time when we kind of valorize college degrees and made them really the badge for dignified work and social esteem," he continued. "And basically said to people who don’t have college degrees that your work, whether it’s with your hands or whatever else, doesn’t quite measure up. So that has really produced a certain resentment among part of the population. As a result, they don’t follow Trump for his policies, they follow him for his attitudes. His biggest attitude that they follow him for is the way he sticks it to liberals, elites, and progressives, the very people they think feel look down on them.

"You’re exactly right. People don’t get that. I hope they get it. The concision on it is many of his supporters support Trump despite Trump the person, because of his attitudes about the people who they don’t trust and who they think are trying to humiliate them," Cuomo said in agreement.