Sen. Chris Coons: The Postal Service and Our Elections Are 'Two of Our Central Institutions' 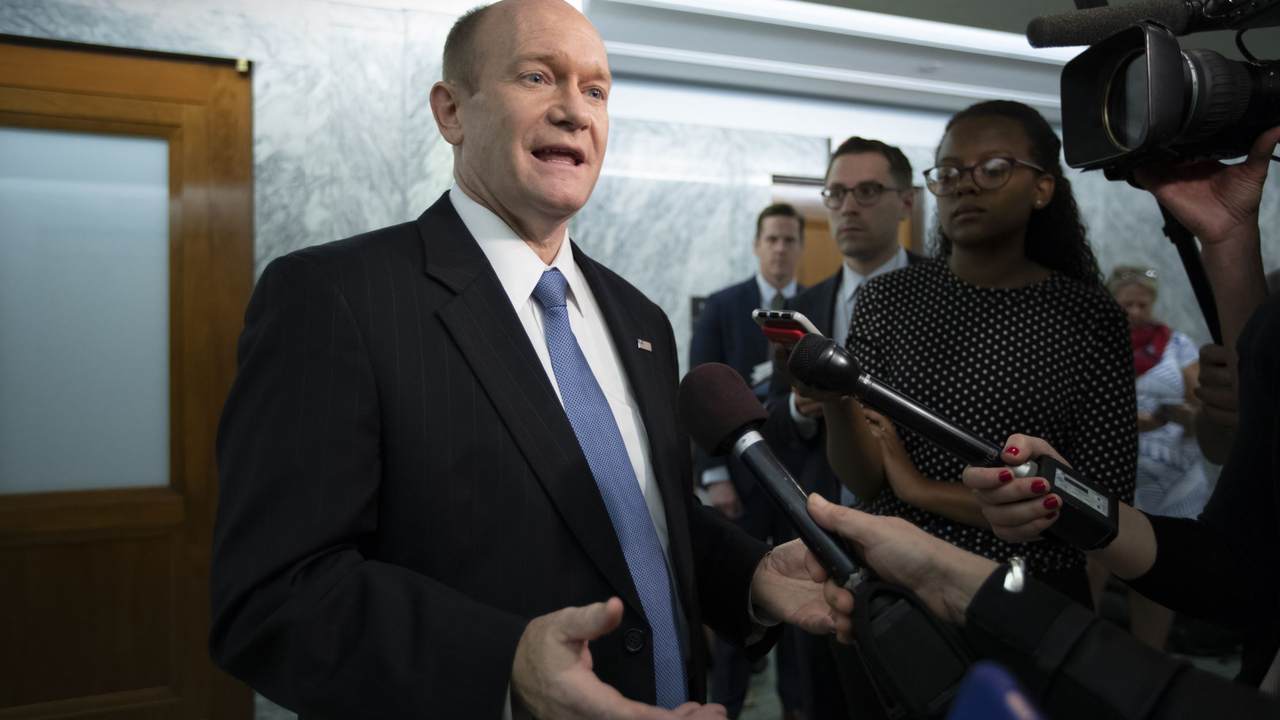 Sen. Chris Coons (D-DE) continued to tow the Democrats' latest idolization on something President Trump has voiced criticism on, with this time being the United States Postal Service on Wednesday.

Liberals have floated conspiracy theories about the USPS in recent weeks, including spreading the false claim the Trump administration is purposely removing mailboxes across the country to suppress mail-in ballots.

"What do you hope to hear from the postmaster general on Friday that you haven’t heard yet?" MSNBC Craig Melvin asked about an upcoming Congressional hearing.

"Well, Craig, what I think we should be demanding is full answers on what he’s done, why he’s done it, and a commitment that he will not just slow or tap the brakes on the ways in which he has politically interfered with delivery standards for the postal service, but that he’s going to throw this thing into reverse and he will restore the delivery standards that he has interfered with," Coons said.

"The stories that I’m getting here in Delaware are from thousands of Delawareans who called in to express their concern, their alarm, veterans who can’t get their medications, senior citizens concerned about their Social Security checks. We had one veteran at a postal service event yesterday, where our delegations expressed our concerns about delivery, who said that he got the notification of a doctor’s appointment with the V.A. after the appointment had already passed," he continued.

"This is President Trump’s effort to interfere with two of our central institutions in a democracy. One is a functioning nationwide modern postal service, the other is reliable elections," Coons concluded.

Trump has come out against sending out mail-in ballots to every registered voter in response to the ongoing COVID-19 pandemic, saying it could be abused if ballots are sent to dead voters or people who no longer live in the area.