MSNBC Guest: The Winners in Israel-UAE Deal Are 'Anti-Democratic Forces' and Iran 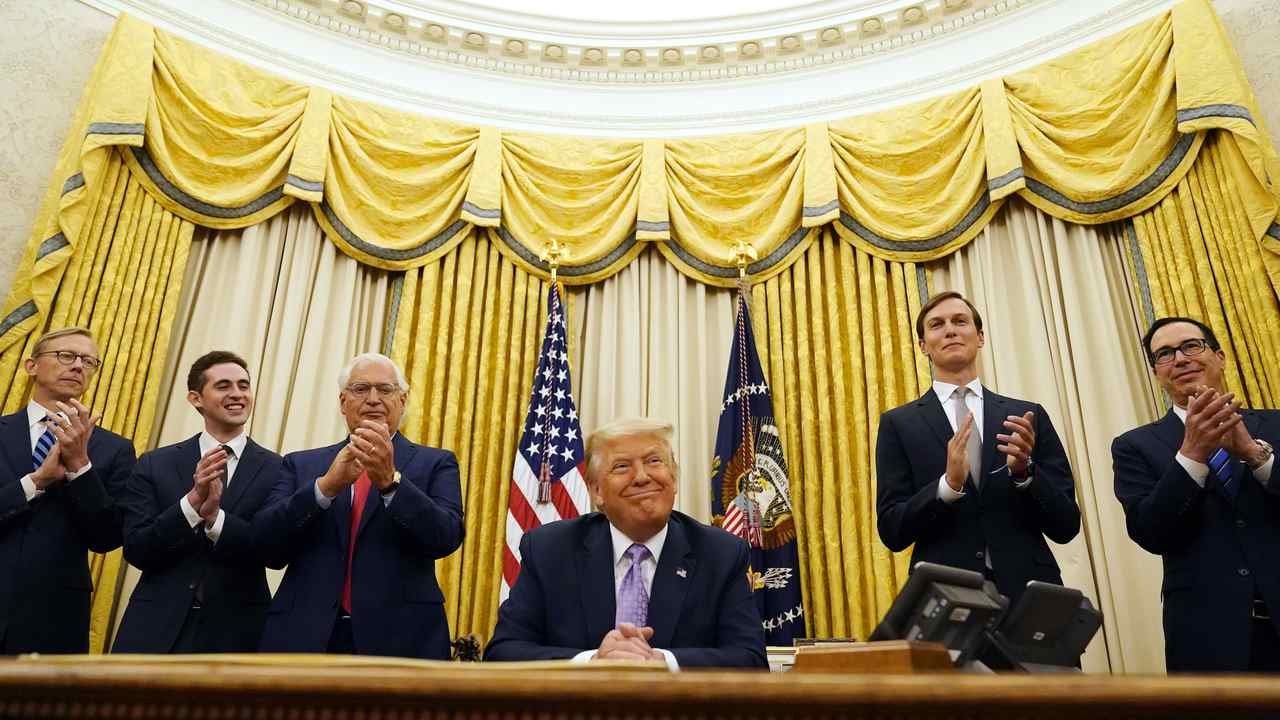 The Trump Administration made history on Thursday after facilitating the process that led to Israel and the United Arab Emirates establishing diplomatic ties, making it one of the few Arab countries in the Middle East to do so.

But according to Yousef Munayyer, the former executive director for the US Campaign for Palestinian Rights, "the only winners in the deal are Iran and anti-democratic forces."

"Explain to us and our viewers why the UAE would do this now, what they get out of this that potentially outweighs the backlash and the ripple effects they’re currently facing," MSNBC's Ayman Mohyeldin asked on Thursday.

"Of course, you know, it has had a sort of behind-the-scenes alliance with Israel for a very long time, nobody is particularly shocked by this announcement," he continued. "But really, this also amounts to a victory for all of the anti-democratic forces in the region, including, you know, the Iranians who are at this point, you know, enjoying the propaganda coup of being able to point to the Emiratis and saying, ‘You see, we told you they were going to sell out their Arab brothers, they were going to sell out the Palestinians.’ So I think the people who are the biggest losers in this, once again, sadly, are the people in the region who are struggling for democracy, for human rights, against an alliance of regimes that are holding them back from freedom and equality. First and foremost, of course, Palestinians who continue to struggle under Israeli military occupation."