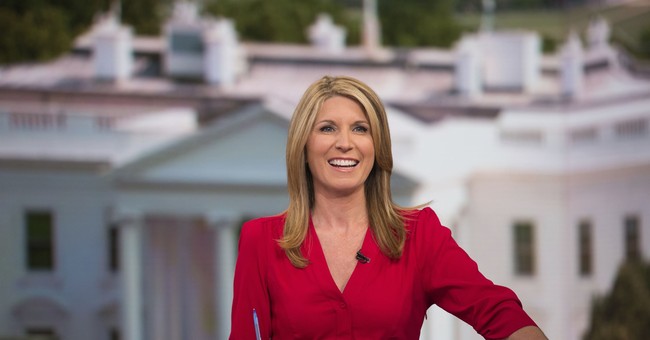 MSNBC host Nicolle Wallace accused Republicans of trying to use Tara Reade and the sexual assault allegation she has made to run a "smear campaign" against former Vice President Joe Biden.

Biden finally addressed the claim Reade made, where she said Biden sexually assaulted her in a hallway in 1993, during a Friday interview on MSNBC. Biden adamantly denies the incident took place.

"I think that this is a year without campaigns. Without a campaign trail, without a campaign press corps. And the silver lining, if you will, is that voters will have to watch that interview this morning and make their own judgments. There are no more arbiters in either party. And having once been a part of the Republican Party, the right is not running an honest operation to get to the bottom of whether Tara Reade was victimized. The right is running a smear campaign against Joe Biden," Wallace said on Friday.

Wallace claimed Democrats were at least trying to have some consistency when it comes to sexual assault allegations.

"The right wants to create some sort of equal playing field on which Donald Trump’s nearly two dozen accusers sort of have some company on the other side," she continued. "The right is not running the same operation that the Democrats are running, which is to try to...have some consistency around statements that I think just about every elected Democrat has made about women in the context of the MeToo movement. So everyone should proceed with caution around the statements made on the right."

Some former Obama administration members have even argued that there is no double standard in how the media is covering the Reade allegation when compared to the sexual assault allegations made against Supreme Court Justice Brett Kavanaugh.