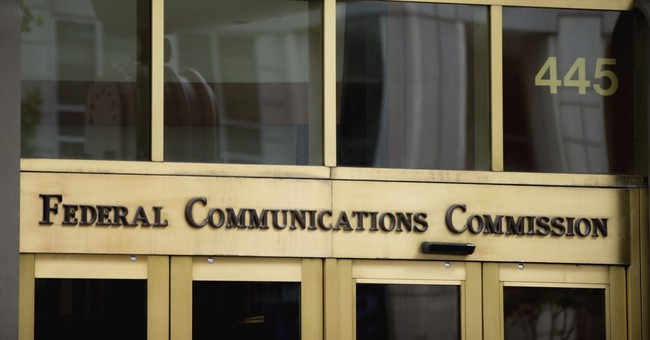 Brendan Carr, commissioner for the Federal Communications Commission, announced on Monday the government agency rejected an attempt by a leftist group to have them use a sweeping censor plan while networks air President Trump's press briefings about the federal government's efforts to stop the United States' COVID-19 epidemic.

The group, Free Press, said in their petition the plan was needed while airing Trump's pressers since it is a matter of "life and death."

On April 2, Carr said he strongly opposed the group's efforts and "I stand with the First Amendment."

They call on the FCC to "rein in" broadcasters that DO air the briefing by investigating them.

I stand with the First Amendment and strongly oppose this.

The FCC officially rejected the group's request on Monday.

"Good free speech win, though it won’t be the left’s last attempt to weaponize the FCC against conservative voices," Carr said.

4. NEW: We denied the petition flagged by @MZHemingway, which asked @FCC to take action against broadcasters that air the President’s coronavirus briefings + more.

Good free speech win, though it won’t be the left’s last attempt to weaponize the FCC against conservative voices pic.twitter.com/LEX9SA6er9

"At best, the Petition rests on a fundamental misunderstanding of the Commission's limited role in regulating broadcast journalism. And at worst, the Petition is a brazen attempt to pressure broadcasters to squelch their coverage of a President that Free Press dislikes and silence other commentators with whom Free Press disagrees," Carr said in the letter to the group.

Carr said it was telling when Free Press used the example of an Arizona couple drinking fish tank cleaner because it contained the non-medicinal form of Hydroxychloroquine, a treatment for malaria that has shown promising results for treating the Wuhan coronavirus, since Trump has mentioned in the briefings.

"While these events are tragic, the Presidential statements in question address the potential federal approval and administration of hydroxychloroquine and azithromycin by medical professional," Carr explained.