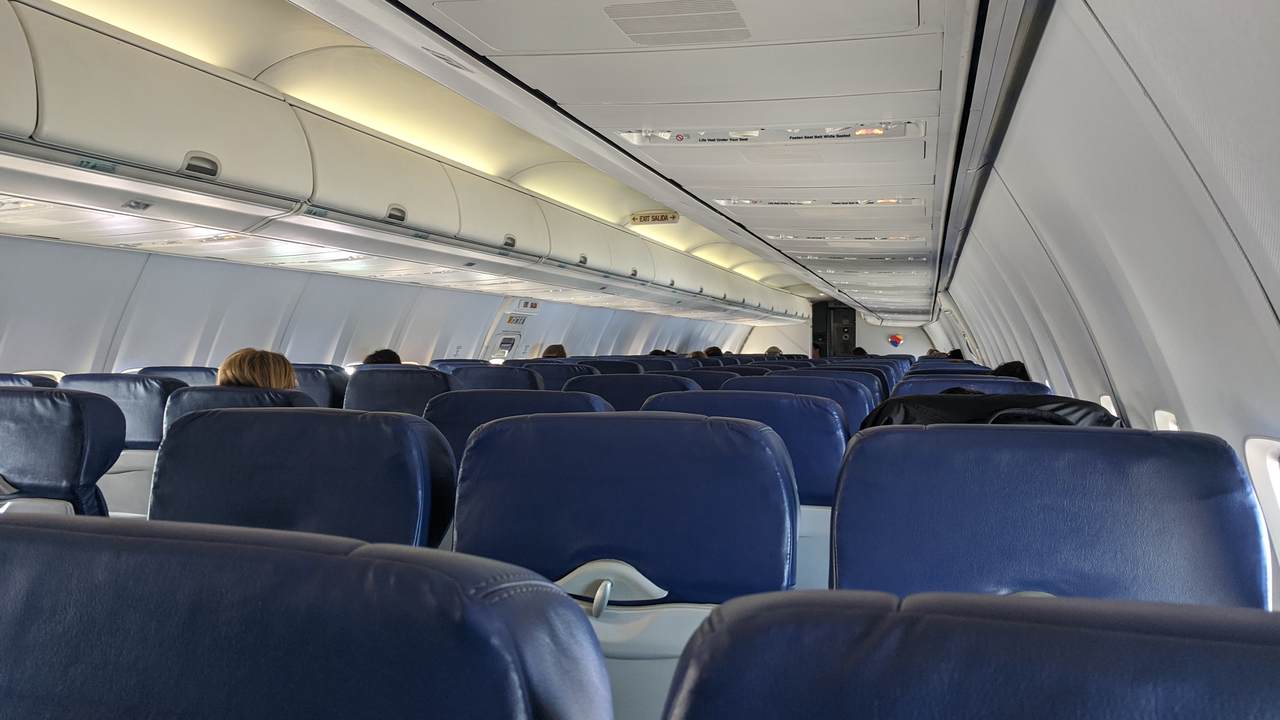 Taking a cross-country flight during a global pandemic, to a city that has been hit hard by the Wuhan coronavirus no less, does not seem like the best course of action. And I will admit, it's probably not, but there were valid reasons for doing so.

First, as we have been in voluntary lockdown in the Washington, D.C. area, I've mostly been in my room for the week after I got back from my Marine Corps reserve duties. I only left to go for runs, away from people, and to report on the Maryland National Guard helping set up a COVID-19 testing site.

During this time, I've been talking with my family in Los Angeles and how the city has been hit harder by this disease that was unleashed because of communist China's disastrous handling of trying to contain the virus. This led to a sense of worry for my family's safety, not necessarily for contracting the Wuhan coronavirus, but because of the panic that could cause people to make irrational decisions.

While I initially decided not to fly, I did realize now would be a good opportunity to do the on-ground reporting you, the reader, deserve. This crisis is certainly a historic moment compared to the recent news cycles I have gone through over my four years in conservative media. Given how Los Angeles, and California at large, have chronic issues, from homelessness to crime, I believe it is important to document how the local and state government is dealing with this virus.

Seeing how I could be in self-lock down with family and continue to do the job I signed up for, I booked one of the last Southwest flights to Los Angeles that still had seats and made my way to the city on Saturday. Since joining Townhall, I have traveled across the country to provide you on-the-scene reporting. All of the flights I had taken had been full. My flight to the layover in Nashville was not. For a decent-sized plane, it had only around 20 passengers. While not great for Southwest's bottom line, it did allow us to practice social distancing.

I was washing my hands at every given opportunity.

Once in Nashville, it was the familiar scene that has been playing out on Main Street America. Much like Ronald Reagan Washington National Airport, no sit-down restaurants were open and only a few fast food joints were providing service. The USO, which is a nice perk to have for being in the military, was closed. The TSA security line was barely being used.

Almost every other person who was traveling that day wore surgical or N95 masks and gloves. Those who were not traveling with someone else stayed away from others.

The flight to Los Angeles had even fewer people, which is not surprising because of the state the city is in with the virus spreading around. After landing, a whole host of flights on the screen was red, marking they had been canceled.

Thankfully, I feel fine, and I look forward to providing you, our dedicated readers, with stories on what is happening in Los Angeles during this crisis.