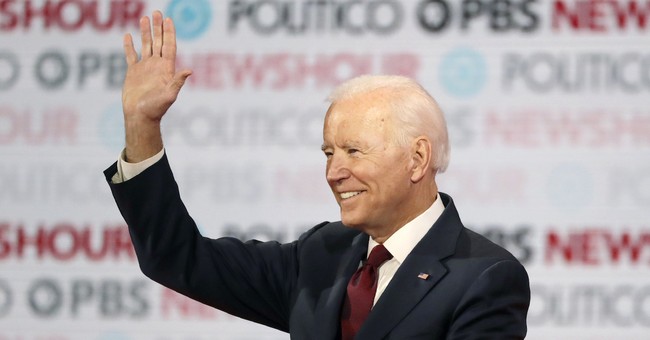 The breakdown of voters played out much like in other states, with older voters turning out for Biden and younger voters casting their vote for Sen. Bernie Sanders, but not in great numbers.

This is from @washingtonpost. #ExitPolls from #MissouriPrimary. Biden projected to win the state, but look at the generational split. pic.twitter.com/vqmUJ1awt2

In Mississippi, older African-American voters almost all went to Biden.

Biden is in the lead with delegates at 632 and Sanders is at 536. While not far behind, Biden is having a good night in terms of staying in the lead. The Democratic nominee needs to win 1,1991 delegates. Sanders won Michigan in an upset in 2016, but is so far not getting the same numbers this year.