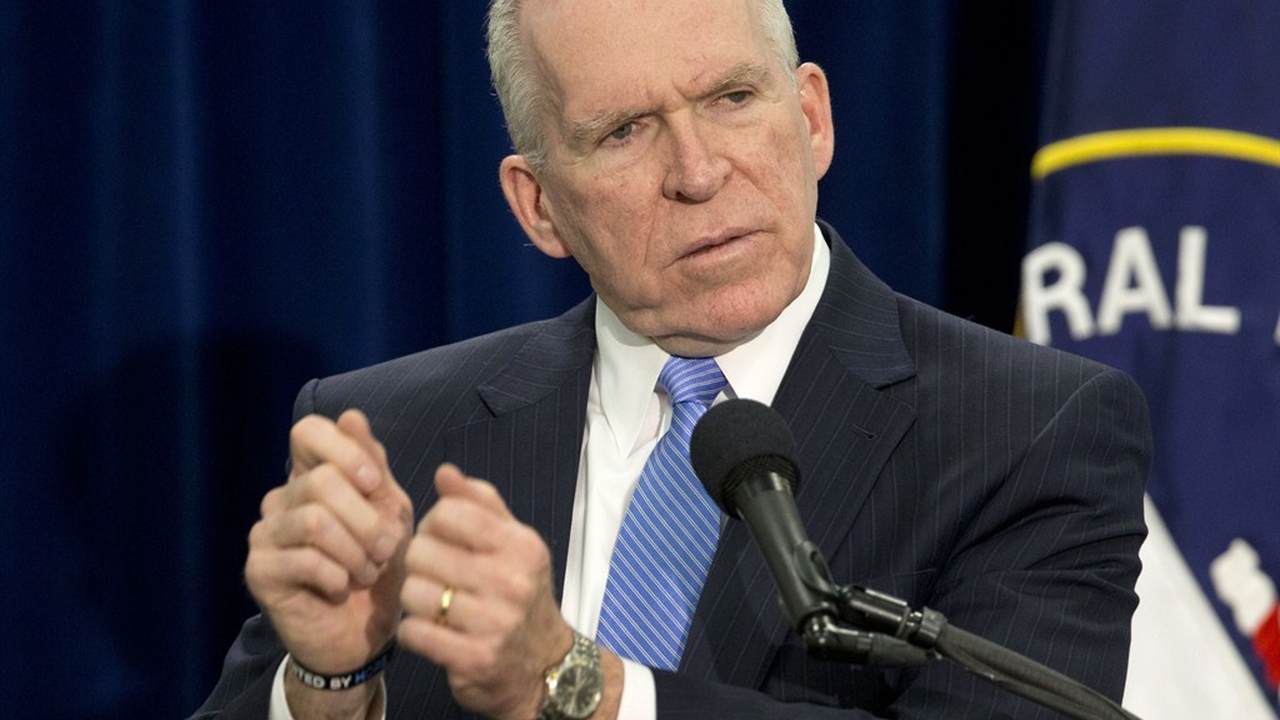 Former Central Intelligence Agency Director John Brennan said he doubts if President Trump has the psychological capacity to handle the ongoing outbreak of COVID-19, more commonly known as the coronavirus or Wuhan virus.

Brennan contrasted how former President Barack Obama handled the H1N1 pandemic in 2009 to how Trump's administration is handling the current virus.

"So, one of the things President Obama told us, he wanted to have the science, facts, and data drive administration policies and actions. And so, we had to engage very comprehensively, as well as very aggressively, to make sure that there was going to be an across-the-government effort in terms of the federal government," Brennan said.

Brennan claimed Trump is different since he has only been concerned with his personal and business bottom line.

"So, one of the things I think we see the difference here is that Donald Trump, who throughout his entire life, he’s looked through the world through a prism of how things affect his personal and financial political fortunes, and I wonder if he’s psychologically capable to put the country’s well-being first and to subordinate his own interests in trying to spin things in a manner that won’t reflect badly on him. Politics need to be damned at this point. Health and safety of the American public is most important," Brennan said.

"Now, obviously, we want to make sure that our economy is going to be able to withstand this traumatic hit it seems to be taking right now, but we want to make sure there is going to be truth and honesty coming out from our public officials, certainly from the White House and from someone who purports to be president of the United States," he added.