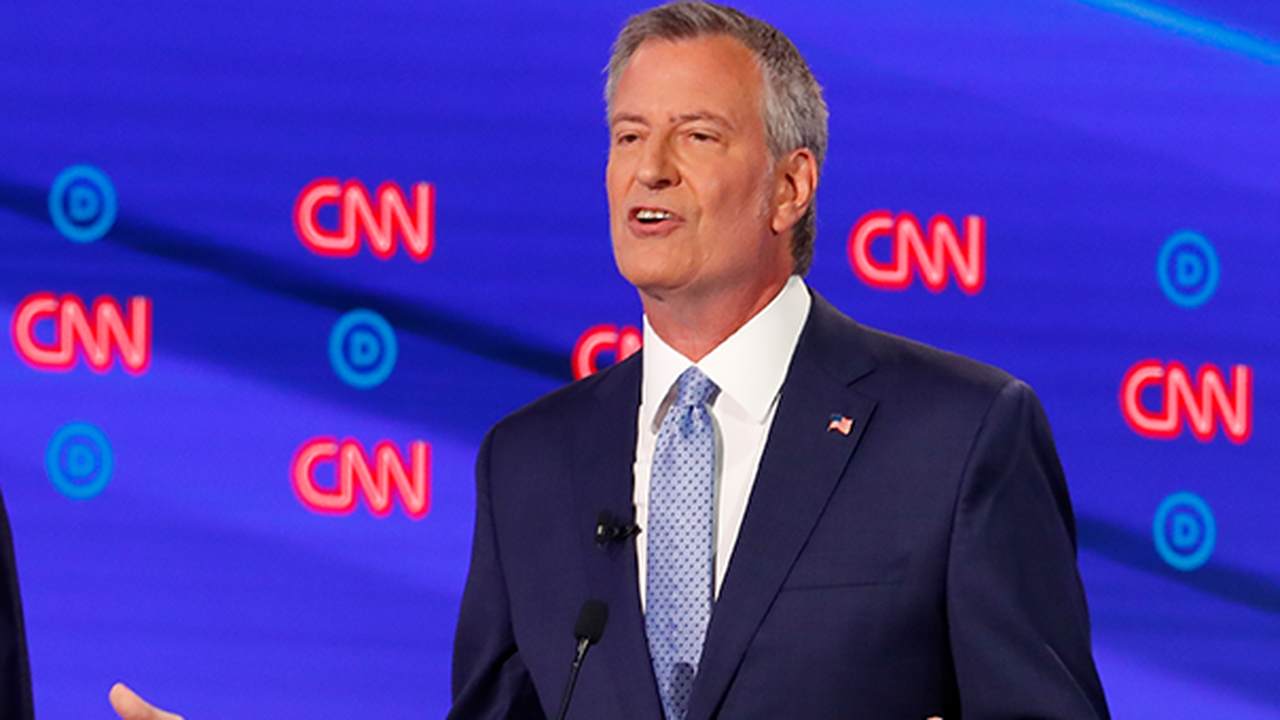 "It’s unfair to simply say everything is bad. You know, when Fidel Castro came into office, you know what he did? He had a massive literacy program. You know what? I think teaching people to read and write is a good thing. Cuba made progress on education. Yes, I think — really? Really? And when dictatorships, whether it is the Chinese or the Cubans, do something good, you acknowledge that," Sanders said in an interview.

De Blasio, who was one of the many Democrats who ran for president and has since dropped out, told Fox News anchor Bill Hemmer that Sanders' comments about Cuba are not on people's minds when they vote.

"Bill, I don’t think that’s what people are caring about when they cast their vote. They care about their jobs, their families, the health care their families need. Look, we are not going to replay the Cold War in the 2020 election," de Blasio said. "2020 election is going to be about people’s standard of living, about whether the next generation can do better than they have done, which most Americans don’t believe right now, and whether we’re going to survive on this earth. We can’t afford not to make these investments."

With states like Florida, where many Cuban refugees reside, once again in play for the 2020 election, both Republicans and Democrats from the state have condemned Sanders' praise.

"The Castro regime murdered and jailed dissidents, and caused unspeakable harm to too many South Florida families. To this day, it remains an authoritarian regime that oppresses its people, subverts the free press, and stifles a free society," Rep. Debbie Mucarsel-Powell (D-FL) tweeted.