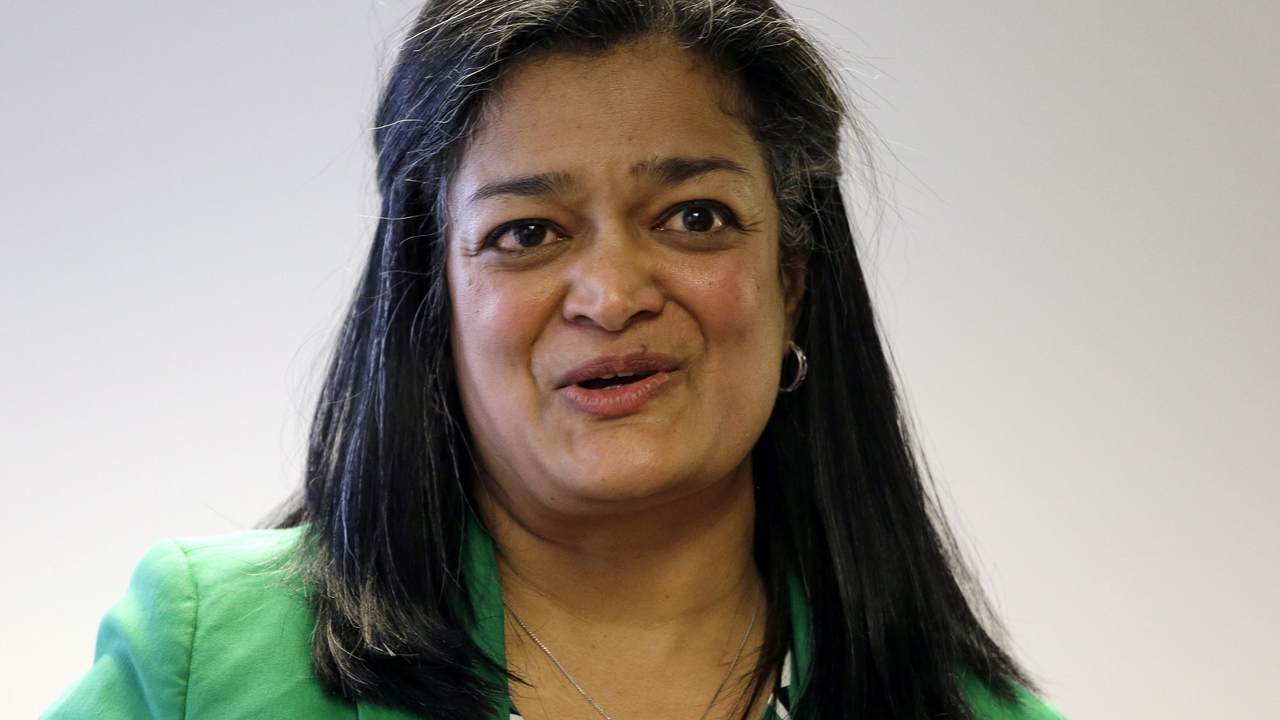 Rep. Pramila Jayapal (D-WA) lamented on Friday that Senate Majority Leader Mitch McConnell (R-KY) is not giving into the demands that Speaker of the House Nancy Pelosi (D-CA) is making for the Senate's impeachment trial.

Pelosi has been withholding the two articles of impeachment, abuse of power and obstruction of Congress, since December in an attempt to pressure the Senate into conducting a "fair" trial. With no agreement being reached, Pelosi said she will send the impeachment articles to the Senate next week.

"I don’t know exactly what the Speaker is thinking, but I know that she has had a really good strategy of holding these articles — the transmission of these articles because we had no sense of whether Mitch McConnell was going to give us a fair trial or not,"Jayapal told MSNBC. "Now it appears very, very clear that Mitch McConnell is going to go against the will of the American people by having a trial that is a sham trial."

"At this point he has not conceded at all to the speaker’s demands. What has she gained by waiting on transmitting the articles?" asked host Andrea Mitchell.

"Well, I think that it kept — it allowed us to keep the focus on what the American people want, which is a fair trial. We were able to send that message over and over and over again. So in Mitch McConnell not giving into any of our demands as yet, hopefully something will change with Republican senators, he’s saying he’s not willing to give the American people what the Constitution demands and what they want," Jayapal said.

McConnell told Pelosi on Thursday that if she did not send the articles by next week, the Senate will be moving on to work on other issues.