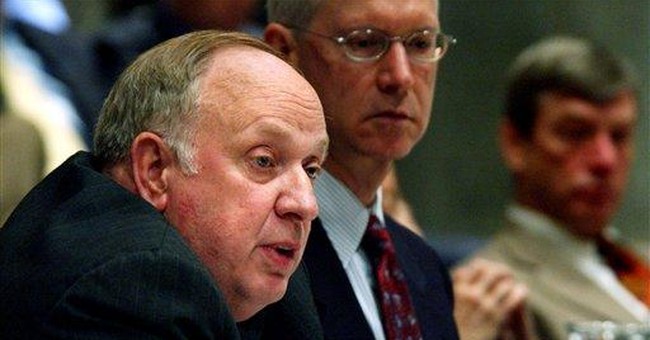 In a 10-story facility which stretches the length of three football fields, houses 192 laser beams, and has the ability to shoot 2 million joules of ultraviolet laser energy at a target the size of a pencil eraser in a billionth of a second, scientists aren’t sure if they’re going to accomplish what they set out to do.

The $3.5 billion National Ignition Facility (NIF) has spent seven years working towards creating an “ignition” reaction, a process that could create more energy than it uses. In this reaction, lasers are aimed at hydrogen isotopes, eventually generating helium nuclei and neutrons, a result also found in stars and nuclear explosions. Successful ignition would establish this fusion process as a clean source of energy.

The Department of Energy (DOE) laser project was started in 1997 and became operational in 2009. Congress set an “ignition” deadline of September 30, 2012, but the program had only achieved one-tenth of its conditions for the process. Funding was cut and the program shifted towards nuclear research, looking to ensure U.S. nuclear stockpiles can remain stable without testing them underground.

Now the scientists claim to have satisfied one-third of the requirements for ignition, but the DOE is unsure if the reaction will ever be possible.

A report by the National Nuclear Security Administration (NNSA) published in May stated, “The question is if the NIF will be able to reach ignition in its current configuration and not when it will occur.”

However the NNSA did not deny the possibility of ignition in a report to Congress in December 2012, saying it was too soon to determine if the program would succeed.

The multi-billion dollar facility has shifted its focus regarding ignitions to determining if one will ever be possible. Science quoted former NIF director Michael Campbell saying it would take “at least 10 years to figure it out.”

A decade from now the ignition facility may be able to inform Congress whether it will ever live up to its name.