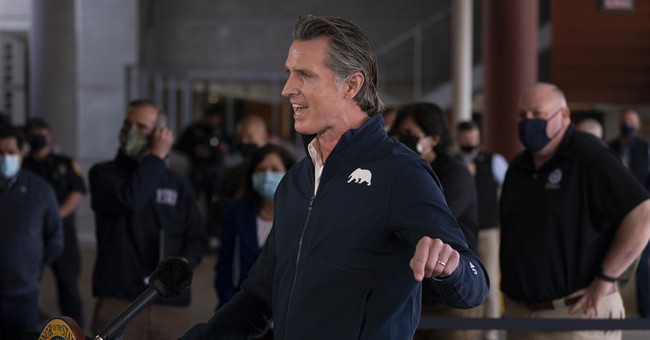 Earlier this week, a bill that would allow California politicians facing recall petitions to see the signers cleared its first committee.

According to KTLA, the bill would take effect next year if passed, so it would not apply to the current recall election of Democrat Governor Gavin Newsom, but leaders of the Newsom recall came to the Capitol in Sacramento to oppose the bill, for the simple reason that it would be easily abused and discourage anyone from signing petitions in the future due to fear of retaliation.

However, the bill’s author, State Senator Josh Newman, defended the bill, saying that it would help make sure that voters would not be duped into signing petitions that they did not mean to.

At a public hearing before the Senate Elections Committee, Newman said that “[I]t is a fundamental tenet of the American justice system that the accused should always have the right to face his or her accusers.”

KTLA continues by giving details of the proposed legislation, saying:

Newman’s bill would let the target of the recall access the names of people who signed for certain purposes. The individual signatures would be redacted. Politicians or their representatives would have to sign under penalty of perjury that they won’t share the names publicly and will only use them to determine whether signers understood the petition and want to remove their signatures. It prohibits officials from discriminating against people who sign the petition. (KTLA)

However, it should be obvious that a bill that allows politicians to see their opponents’ names on a petition to recall them can easily be abused and used to intimidate anyone from either signing or organizing these petitions, or even to intimidate citizens from petitioning the government at all.

This bill must be defeated. It’s nothing less than a sheer and blatant grab for power.