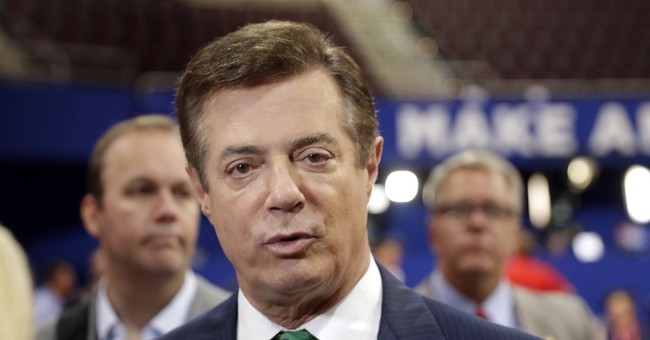 Sen. Chuck Grassley (R-IA) and Sen. Dianne Feinstein (D-CA) said in a statement Friday that the Senate Judiciary Committee would subpoena Fusion GPS head Glenn Simpson to appear before the committee after Simpson declined a request to testify during the committee's investigation into Russian efforts to influence last year's election.

Grassley added that Donald Trump Jr. and Paul Manafort will provide documents to the committee and answer questions by staff and members, but will not testify publicly next week.

Simpson's attorney said Simpson will fight the subpoena, "arguing that the committee's questions would violate his client's 1st Amendment rights as well as his 5th Amendment rights against self-incrimination."

The firm said in a statement Friday that they "learned about this meeting from news reports and had no prior knowledge of it. Any claim that Fusion GPS arranged or facilitated this meeting in any way is absolutely false."