Syrian Government Says It Now Has Full Control of Aleppo 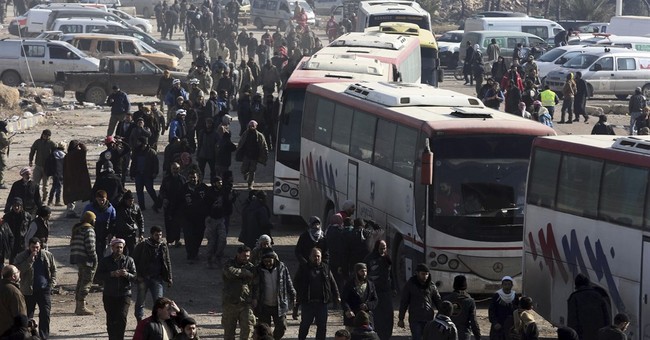 A statement by the Syrian Armed Forces has revealed that the Syrian government now has complete control of the city of Aleppo. The statement was made on Syrian TV.

The government announced that they have re-established security in the northern Syrian city. The capture of Aleppo marks a huge turning point in the Syrian Civil War. Rebels were forced to evacuate the besieged city after four years of control. Aleppo was their remaining presence in the eastern part of the country.

The news comes as a great victory to Syrian President Bashar Assad.