Trump Points Out Double Standard Regarding Those Threatening Electors 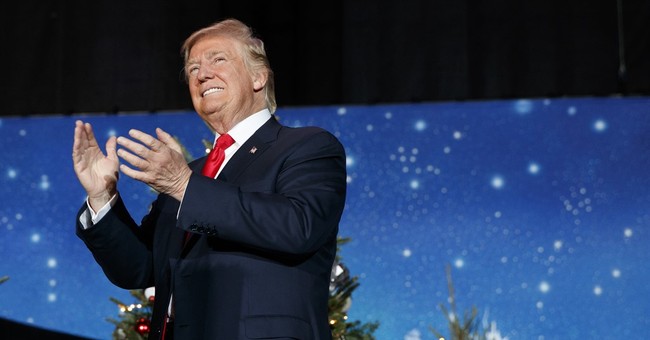 As Republican members of the Electoral College have been at the receiving end of threatening phone calls and emails, the president-elect pointed to a glaring double standard.

If the roles were reversed and his supporters were the ones tormenting people, how would they be characterized?

If my many supporters acted and threatened people like those who lost the election are doing, they would be scorned & called terrible names!

"If my many supporters acted and threatened people like those who lost the election are doing, they would be scorned & called terrible names!" the Sunday tweet reads.

Electors have received death threats from those wishing to block Trump from obtaining 270 electoral votes and officially winning the presidency. One member in Indiana, Ethan Manning, has received over 76,000 emails and more than 200 letters regarding his vote.

During the election, the mainstream media vehemently portrayed Trump supporters as violent and racist. They pointed to numerous fights that took place at rallies. Thanks to investigative reporter James O’Keefe, it was revealed that Democrats proactively orchestrated fights to take place at Trump events.

Like Manning however, the vast majority of Electoral College members are choosing to follow the mandate of their respective states and vote accordingly.