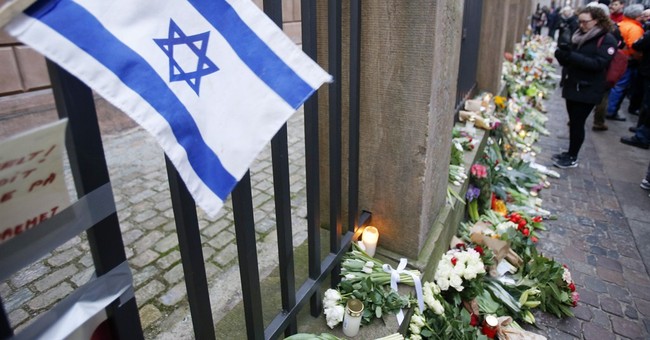 The Trump transition team announced Thursday that the president-elect will nominate attorney David Friedman as the next U.S. ambassador to Israel.

"The bond between Israel and the United States runs deep, and I will ensure there is no daylight between us when I'm president," Trump said. "As the United States' ambassador to Israel, David Friedman will maintain the special relationship between our two countries."

The nomination will add speculation that the Trump administration will recognize united Jerusalem as part of Israel and move the U.S. embassy to Jerusalem.

Friedman is an Orthodox bankruptcy lawyer and served as a top advisor to Trump on Israeli politics. He is considered more hardline on the Israeli political map than the current Israeli prime minister, Benjamin Netanyahu.

"I am deeply honored and humbled by the confidence placed in me by President-elect Trump to represent the United State as its Ambassador to Israel," Friedman responded to the announcement.