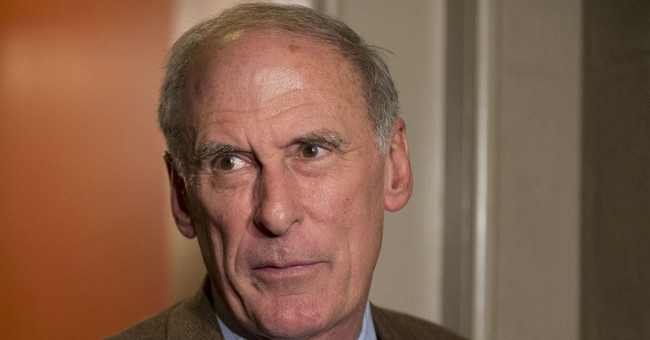 According to sources close to Trump’s transition team, outgoing senator Dan Coats is being considered for director of national intelligence. He met with the president-elect on Wednesday inside Trump Tower.

Sen. Coats would be an experienced director if chosen. A member of the Senate Intelligence Committee, Coats has been advising Trump on intelligence matters already. In fact, the senior senator from Indiana insisted policy discussion was the only subject during his meeting with the president-elect.

"I didn't come here to be asked to be considered for anything,” he said, according to a pool report. “I was invited here to just sit down and discuss a number of issues that the president would be facing and I gave him some of my years of experience in terms of what I thought they would be dealing with and made some suggestions."

Sen. Coats was an ambassador to Germany under the George W. Bush White House, spent eight years in the U.S. House, and spent more than a decade in the Senate.

National Security Agency Director and U.S. Navy Adm. Michael Rogers was also named as a top contender for the position.