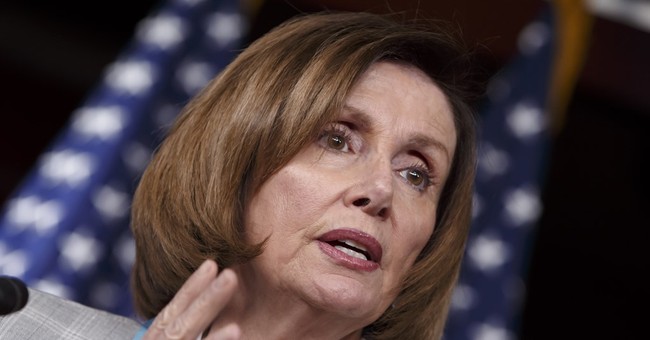 House Democrats may have gained seats in the 2016 election, but they have nothing at all to celebrate.

In an election where liberals actually believed gaining 30 seats (and thus the majority) was possible, they netted a paltry number of five whole districts. Besides Trump winning the White House, the Democrats’ dismal performance in congressional races was the biggest shock to even the most conservative of analysts.

Now these rank-and-file Democrats in the House are wondering if their leadership, Minority Leader Nancy Pelosi included, should be getting re-elected so quickly. It was under their assurances that Trump would undoubtedly drag Republicans to more losses.

A group of House Democrats are not outright saying they wish to elect new leaders, but have asked for a delay in elections to allow for more time to evaluate what happened on Election Day and to figure how to move forward.

The election for Democratic House leadership is currently set for November 17, but a few Democrats have signed on to a letter requesting an extension.

"It is vital that our Caucus take the time to listen to the American people and learn the lessons of this difficult election in order to put our Caucus in the best position to fight the potentially dangerous agenda of President-elect Donald Trump and to have a realistic chance of taking back the House in 2018," the group writes.

"Therefore, we ask that you postpone leadership elections at least until after the Thanksgiving recess."

More than 20 Democrats are calling for a delay.

Minority Leader Nancy Pelosi and Whip Steny Hoyer have led their caucus for over ten years. A growing number of Democrats are whispering that, after such a disappointing election, something needs to change.

Pelosi is aware of the letter, but has not formally responded.