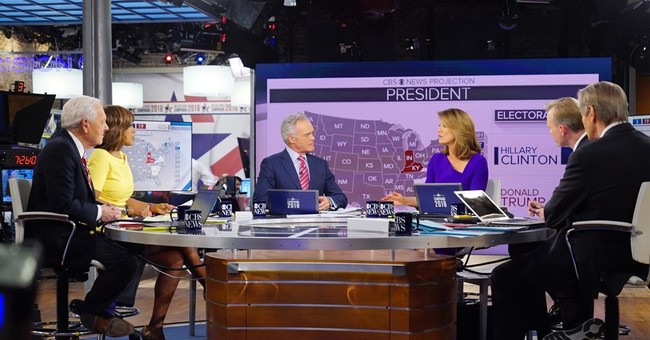 Anticipation awaits as the first Sunday shows are to air since Donald Trump made his historic election victory. Trump campaign operatives and possible candidates for cabinet positions will be making the rounds Sunday morning as many Americans are eager to get an insight on what the Trump administration will look like.

Here is a recap of who will be where:

“Fox News Sunday”: House Majority Leader Kevin McCarthy will be going over the House’s agenda under the new administration. Kellyane Conway (who has been offered a job in Trump’s White House) will be discussing the transition process.

ABC’s “This Week”: Rudy Giuliani will be giving details on the direction of the upcoming administration. He is in top position for a job at the White House. Rep. Keith Ellison (D), who has been discussed as the next possible DNC chairman, will be on to talk about the future of the Democratic Party.

CBS’s “Face the Nation”: Newt Gingrich will explain how Trump plans to address the mass protests against his election victory. Bernie Sanders will also be on to talk about the election and his endorsement of Keith Ellison for DNC chair.

CNN’s “State of the Union”: Giuliani and Speaker Paul Ryan (R) will make appearances, as will liberal filmmaker Michael Moore.