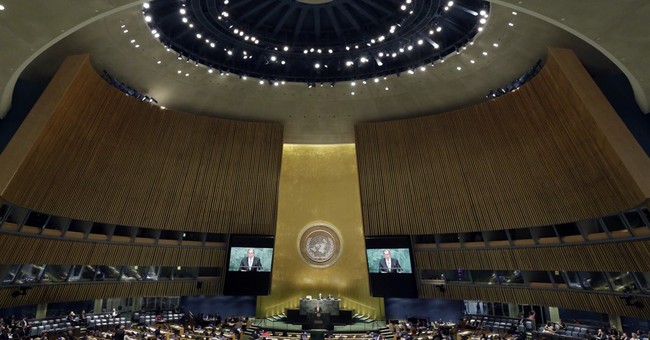 For the first time in almost 25 years, the U.S. has opted to abstain from an annual United Nations General Assembly vote condemning the United States’ ongoing embargo against the Communist government of Cuba.

The annual vote has no legal binding, but gives countries an open platform to publicly criticize America and its policy towards Cuba – a nation which oppresses its people and boasts an enormous resume of human rights abuses.

A large number of countries vote in favor of the measure - which has taken place every year since 1992 – with America voting against and a dwindling few voting alongside. In 2015, only the United States and Israel voted against the resolution (191 to 2).

Before the vote on Wednesday, the American ambassador to the UN, Samantha Power, explained the change in position. She noted America was not willing to go so far as to vote “yes," but would abstain this year.

"Abstaining on this resolution does not mean that the United States agrees with all of the policies and practices of the Cuban government. We do not. We are profoundly concerned by the serious human rights violations that the Cuban government continues to commit with impunity against its own people.”