Several Cities Looking at Banning People From Living in Their Cars 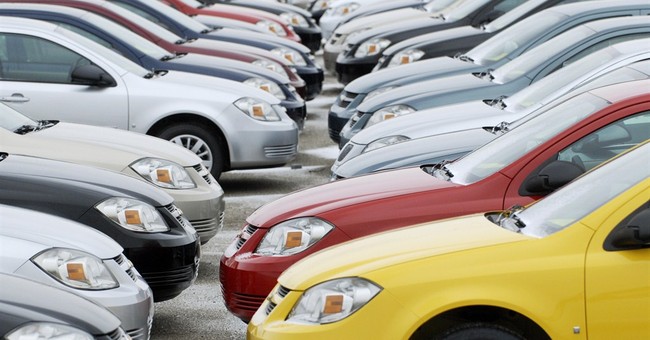 In one of the most liberal states in the country and one of the richest counties there, many of their poor population are facing troubles. Palo Alto, one of the richest areas in California, which is part of Silicon Valley, is looking at punishing the homeless who are forced to live in their cars.

An ordinance passed by Palo Alto last year would punish people who are cited for living in a vehicle with as much as a $1,000 fine or 6 months in jail. Right now the city has delayed the enforcement of this ordinance because of a challenge to a similar ban in Los Angeles.

Right now the Ninth U.S. Circuit Court of Appeals is considering a challenge to a very similar law they currently have in Los Angeles. A decision is expected within a few months and this could then affect laws in nearby San Jose and Santa Clara. There are at least 70 cities across America with these types of laws, targeting those who live in their cars.

It seems that all the rich people in Palo Alto became scared of the people who were living in their cars and washing in the local community center. They began to call in the authorities to rid them of this ‘nuisance’.

How is it that anyone can tell people where they can live? And what good does it do to put anyone in jail for doing what might be absolutely necessary for their survival? And let’s talk about another silly idea, fining people who are homeless. If they had the money to pay a fine, wouldn’t you think they would probably use it to pay rent in a home or apartment?

This just doesn’t seem like the most effective way to help those impoverished citizens.