The Koch Brothers Give to Democrats Too 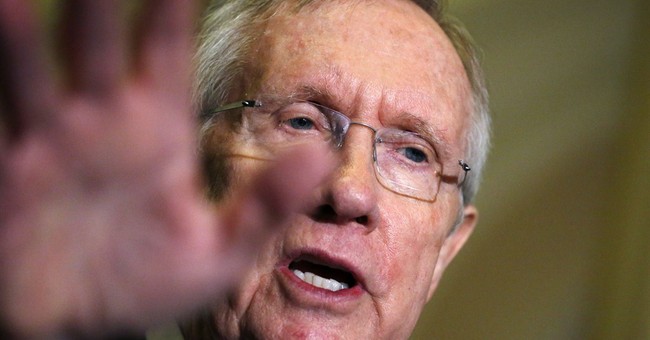 Many know the Koch brothers as the Republicans’ biggest ally. But it wasn’t too long ago that the Kochs were actually donating to the Democrats.

Yes, the Koch brothers have given millions of dollars to both conservative and libertarian causes, but their PAC, privately held by Koch Industries, also gave to Democratic candidates and causes. The money is being spent on trying to influence the list of lawmakers which includes Chuck Schumer, Mary Landrieu and Mark Pryor.

The KochPAC gave almost $200,000 to Democratic candidates and committees, including just most recently in 2010. This included a $30,000 donation to the DSCC.

But isn’t it funny how top Democrats like Harry Reid harp on how the Kochs are ruining politics and complain about their partisan allegiances? Since 2000 KochPAC has given more than $1.4 million to Democratic candidates, leadership PACs and committees. Who’s partisan now?

Now, this is not to say that the Kochs haven’t been a huge part of funding Republican ideas, but it must be awfully frustrating for them to have people constantly criticizing them. The whole point of funding political interests is to support those ideas and people that you like. Clearly, the Democrats that were receiving help from the KochPAC had something of interest to the brothers.

What many of the Democrats don’t want you to know is that this is typical behavior for big corporations. They love to demonize the Kochs, but then praise businesses for pursuing what’s best for their companies. The hypocrites love to have a target for their bashing. Too bad this one just fell through.