Something Good Out Of Congress: No More Taxpayer Dollars to Presidential Political Conventions 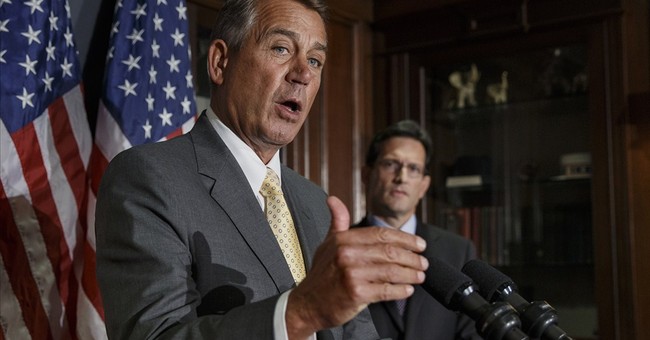 After yesterday’s latest poll results showed only 15% of Americans approve of the job Congress is doing, I may have found something that could increase those numbers. In a new bill that is now headed to the President’s desk for signing, taxpayer money will no longer fund presidential political conventions.

Congress has been split along party lines for quite a while now, so it is good to see them work together to redirect the funds used for presidential conventions. Funds from the presidential election campaign fund for the next ten years will instead go to the National Institute for Health, for pediatric research. The bill entitled “Gabriella Miller Kids First Research Act” was promoted by Majority leader Eric Cantor. The bill was named for a young girl from Virginia who had an inoperable brain tumor and died last year.

The legislation passed the house last year, and it got the approval from the Senate this week. Now it just waits on President Obama’s signature.

This is the first time the conventions won’t be funded by American taxpayers since we started that practice back in the 1970s. This will amount to $126 million over the next ten years. With this public assistance for each convention only amounting to 23% of the price for the conventions, it’s shocking to think that each convention costs that much. Seeing as there will only be 6 conventions (3 per party) in that time period!

Not surprisingly, the president of Common Core has urged President Obama to veto the bill because the money goes to NIH, not the pediatric research department directly. Nonetheless, the money is going to a part of the government that could clearly use the money. And one can hope that they appropriate the funds properly.

Most likely, President Obama will sign the bill and it will become law. Even if he didn’t sign the bill, it appears Congress has enough votes to override a veto. Perhaps this is a good sign for the future of Congress and passing good legislation for the good of the country.