Father of Newtown Shooter: I Wish My Son Was Never Born 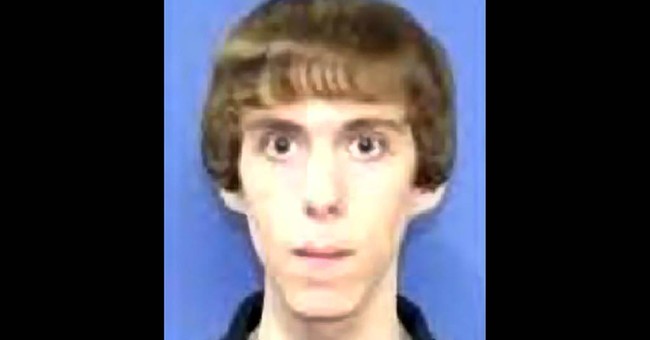 It has now been almost 1 year and 3 months since the shooting at Sandy Hook Elementary. Now the shooter’s father is finally speaking out about his son. In an interview with The New Yorker, Peter Lanza, the father of Adam Lanza, is giving Americans a different look into the killers’ life.

Now speaking out, Peter said that he now wishes his son was never born,

“That didn’t come right away. That’s not a natural thing, when you’re thinking about your kid. But, God, there’s no question.”

Mr. Lanza has met with two victims’ families, one of which told him they forgave Adam. Peter couldn’t believe their kindness. And when asked if they had a funeral for Adam, Peter said that is something that no one knows and no one ever will.

Apparently Adam’s plan was to enlist in the military when he turned 18, but that didn’t happen. His father told The New Yorker, that Adam was “just a normal little weird kid.” The father of the murderer told the media outlet that he believes that Adam would have killed him too, had he been given the opportunity. Mr. Lanza even went as far to say that Adam shot his mother four times, giving one bullet to each member of the family.

Clearly this is a sad story that will continue to haunt us. With more information now coming out about the shooter, perhaps proper legislation can be passed in order to prevent this type of thing from happening again.