Obama to Stump for Minimum Wage Hike this Week 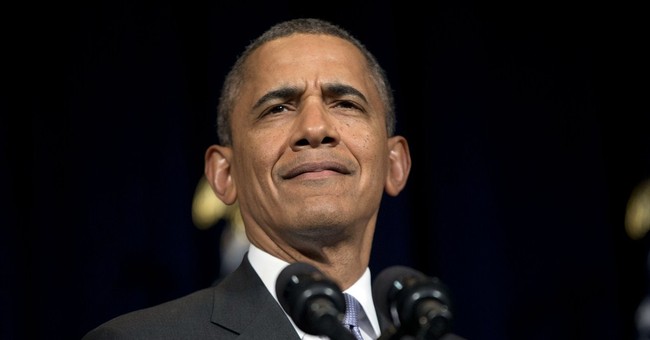 President Obama will be making a trip up to New England this week to appear with four Democratic governors pressing Congress to make moves.

The President will be in Connecticut on Wednesday to make this appearance to stump for an increase in the minimum wage. This will come one day after he releases his 2015 budget proposal, which will call for increased spending on manufacturing and early childhood education, while also calling for a minimum wage hike.

The governors that President Obama will be appearing with represent both parties, and they are all concerned with Congress’ ability to act. Three of the four governors have said they have worked hard to get close to the President’s wishes of increasing the minimum wage to $10.10 by 2017.

President Obama’s initiative to raise the minimum wage is likely to fail in the House, where Speaker Boehner has promised to oppose minimum wage hikes.

The Speaker’s opinion makes sense here as the non-partisan CBO found that raising the minimum wage would cost a half a million jobs. It will be interesting to see how President Obama tries to justify his plans this week.

What will the governors have to say about how this new law would affect their states?