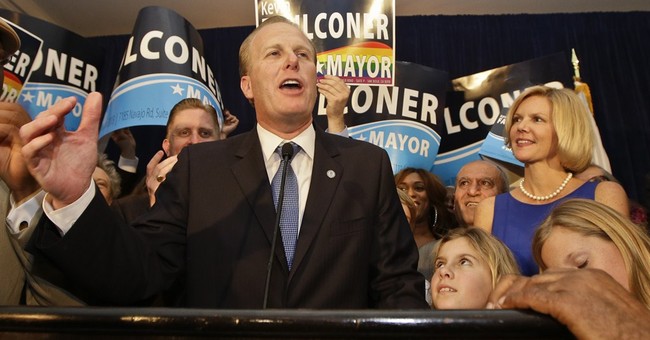 The special election was called after the Democratic mayor was involved in a scandal where he is now serving a 90-day home-confinement sentence after pleading guilty to three charges of mistreating women.

Faulconer won the seat handily with 54.5% of the vote. The turnout was 37%, but that is actually quite an impressive turnout for a special election. In his victory speech Faulconer said, “This city has gone through a lot in the last year, but we knew that as San Diegans we were better than that." It seems he really has a handle on San Diego and has a lot to live up to.

Although we cannot be sure that this will be a trend in San Diego, it certainly gives us hope to see a large city turn red in a very blue state. It will be very interesting to see if this continues to be a path the state of California goes down.