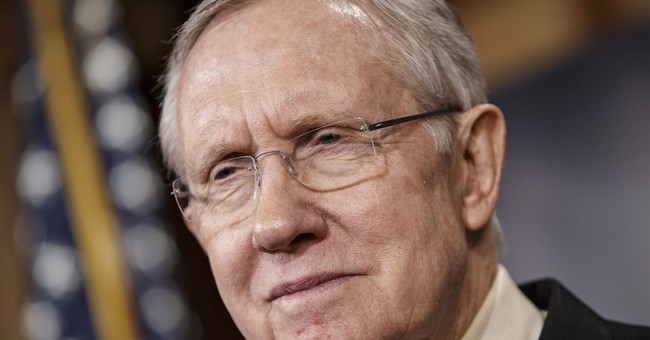 As if it wasn’t obvious before, we now have a liberal leaning think tank blaming Senate Democrats for all the trouble the government has been having lately. Newest analysis from the Brookings Institution points directly at the Democrat-controlled Senate to blame for the congressional gridlock.

Justifying this conclusion the analysis opens with the observation that the House has passed twice as many bills as the Senate in 2013. Mostly to blame is the Senate committee process.

"When we look at this category, then, we begin to understand where the problem lies: even in the traditionally collegial Senate, 87 percent of bills die in committee," Molly Jackman and Saul Jackman, of Brookings, and Brian Boessenecker write in

But remember Republicans are the ones that are causing all the problems in government. But now that Harry Reid got the filibuster rules changed, it’s no surprise that many are worried about their ability to get anything passed.

It’s not the Senate committees that are problem now with the new filibuster rules. McConnell has shown interest in empowering the committees, once again to try and get rid of the advantage Democrats now have in the Senate.

Clearly though, when liberal think tanks start to turn on their own party it must be pretty darn bad over there.